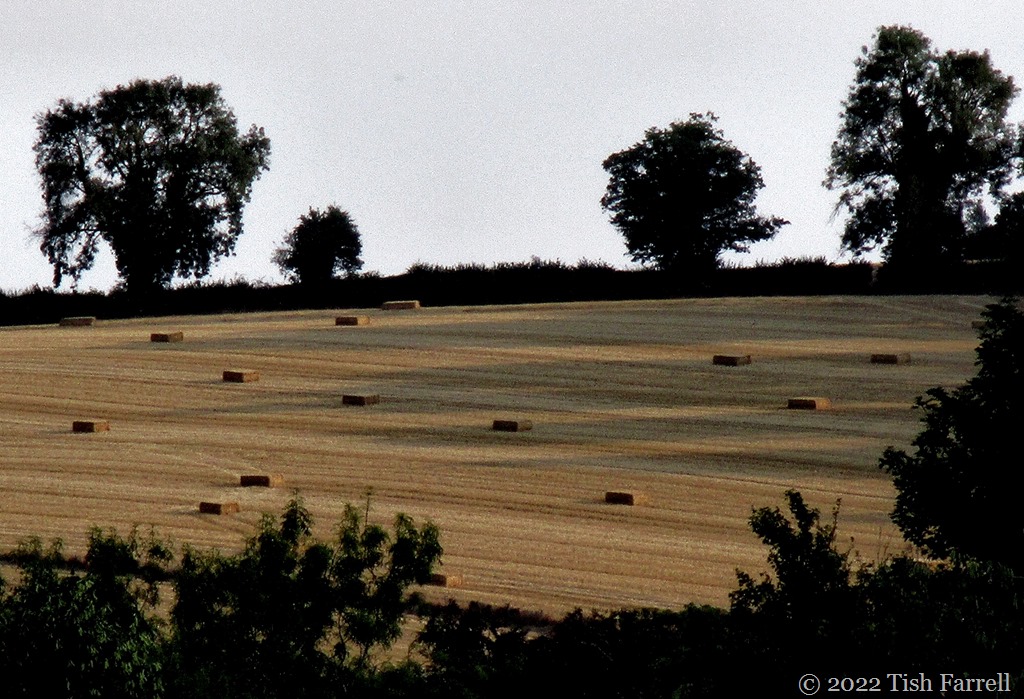 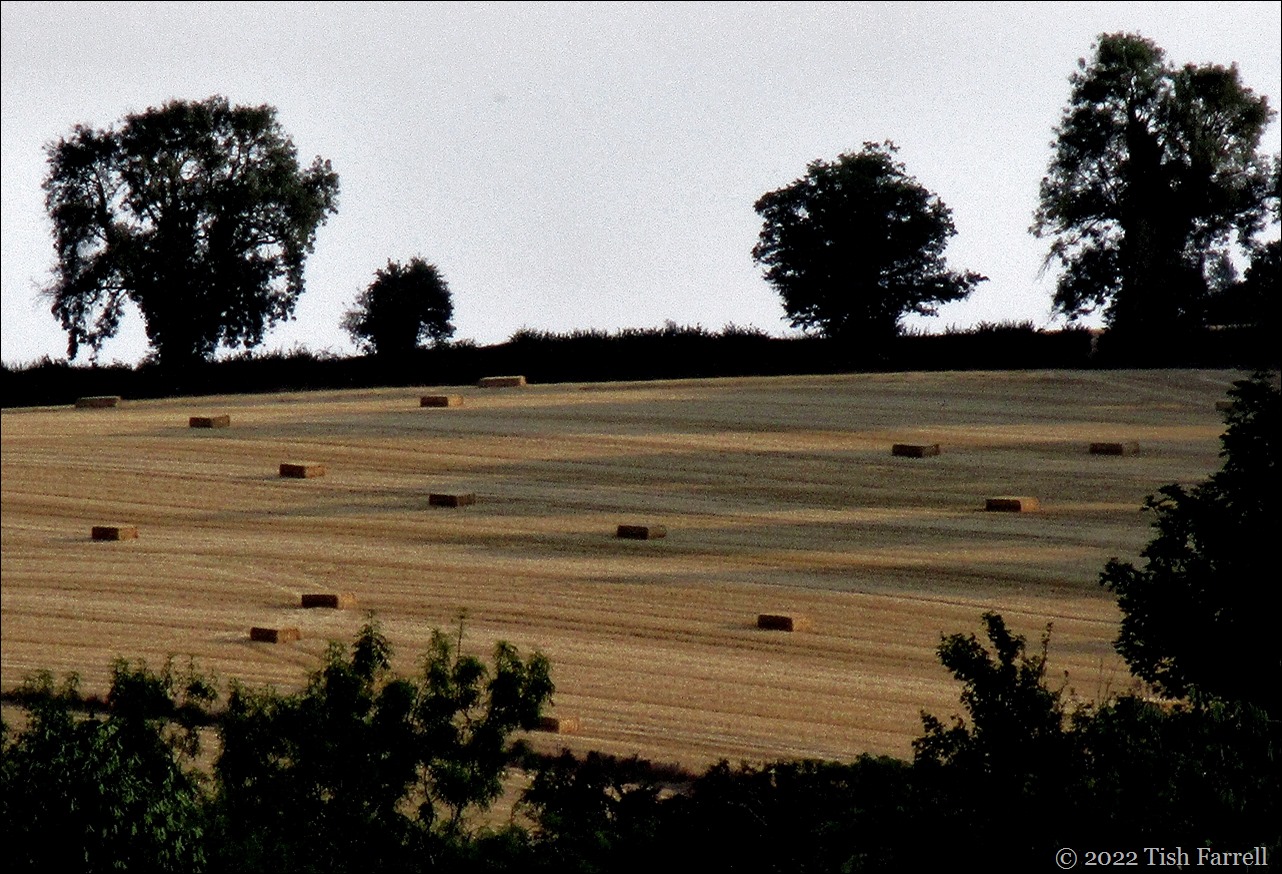 Harvest time in Much Wenlock came early this year. With the brief heatwave that lasted less than a week, but the months of drought, some crops looked baked-in-the-ground. Without regular rainfall, our heavy Silurian soil very quickly turns to concrete and cracks open.

The field beans in Townsend Meadow behind the house that started off so well in spring, did not make good, fat pods before they started turning black and drying out. The plants themselves have been standing in the field, blackened and leafless for weeks. Until today that is (September 1st), when they were finally harvested amid a great dust storm. I dare say  the beans that have been harvested will be very well dried, but probably only suitable for animal feed. 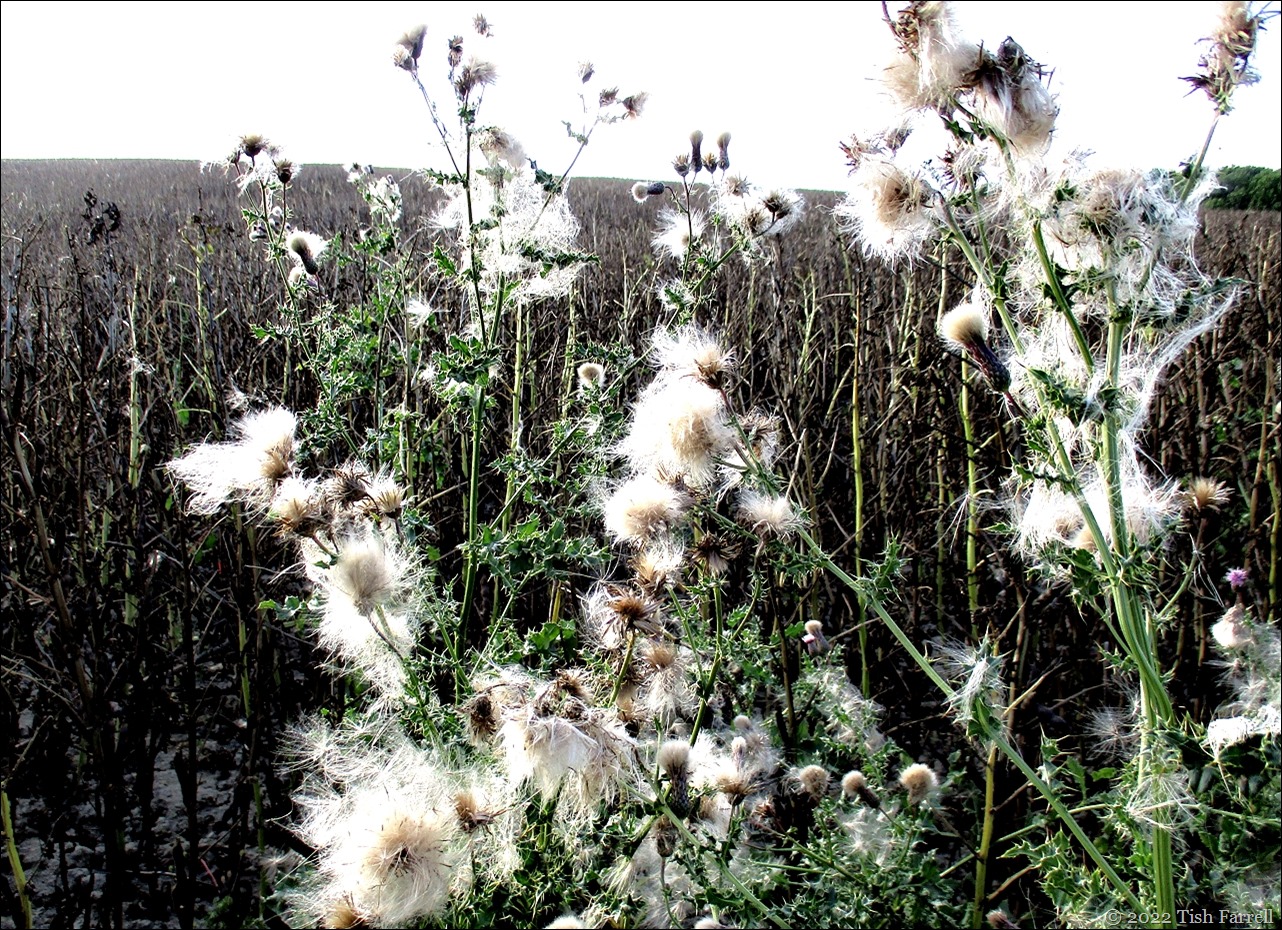 Thistles and the field bean crop just before harvest

Now when it comes to apples, both wild and cultivated, it’s a whole new story. Here is the crab apple tree in our back garden. The fruit is tiny, but what a crop. I’ve never seen this little tree so laden: enough to make crab apple jelly and leave plenty for the over-wintering birds. 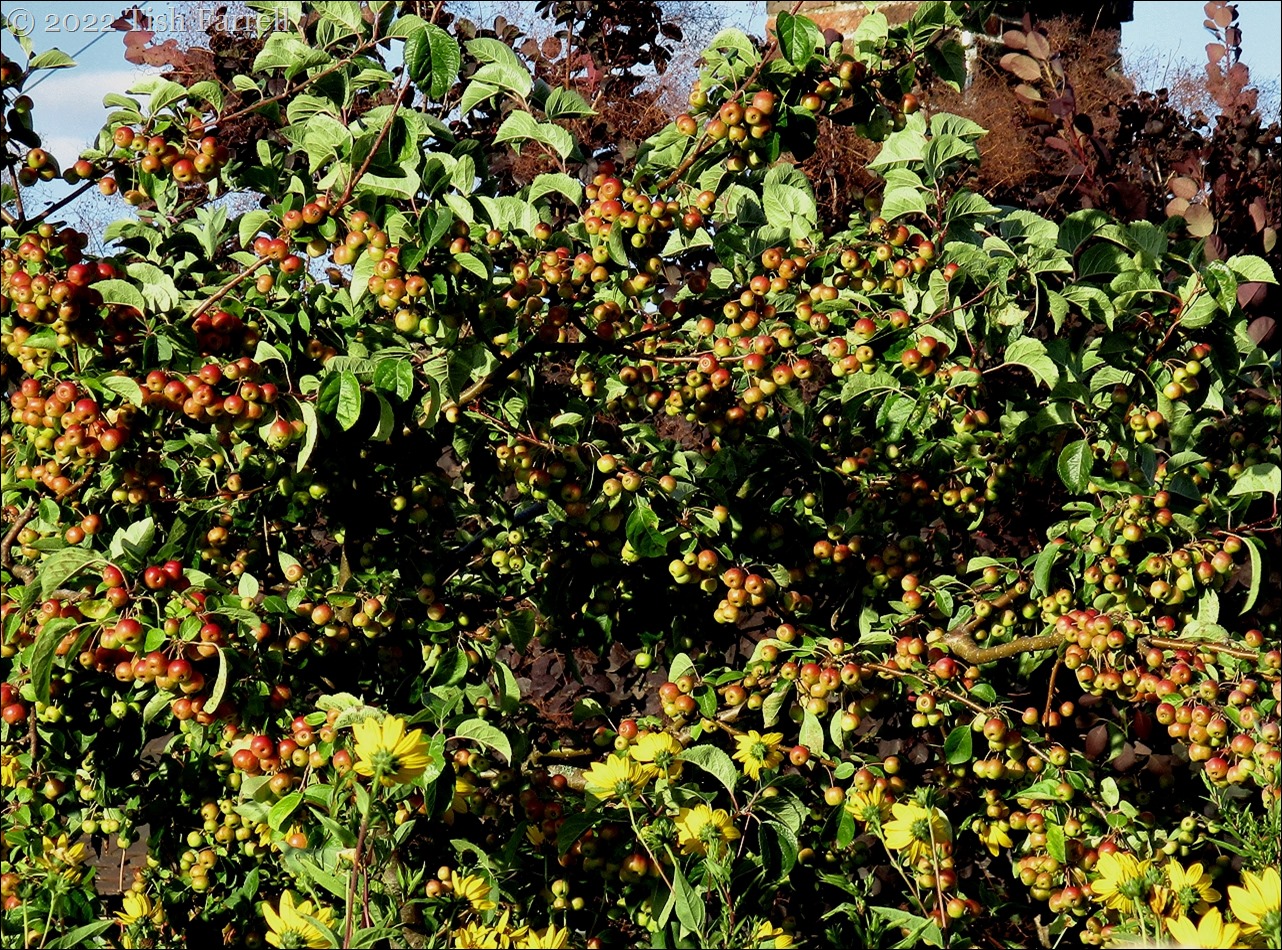 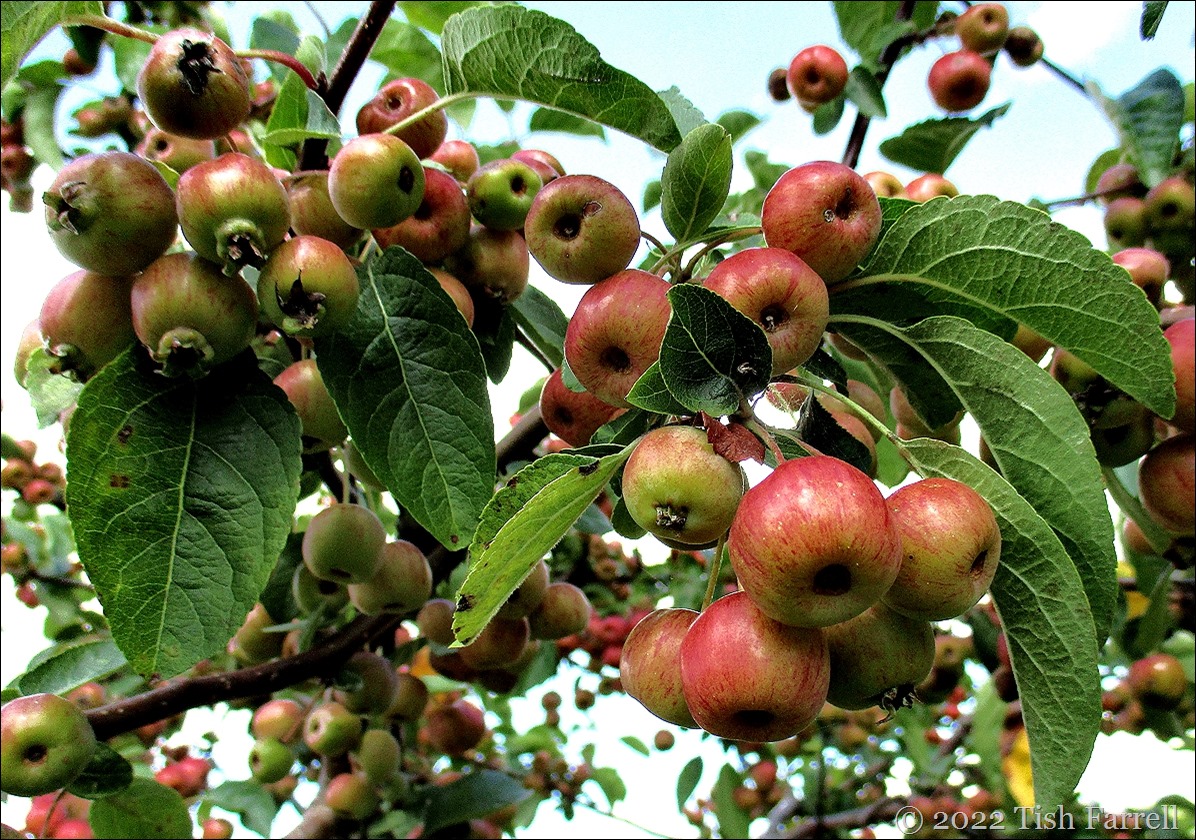 Up at the allotment, the Discovery apple tree is also cropping earlier than usual, and again, weighed down with fruit. The skins are bit tough though; again likely due to lack of rainfall: 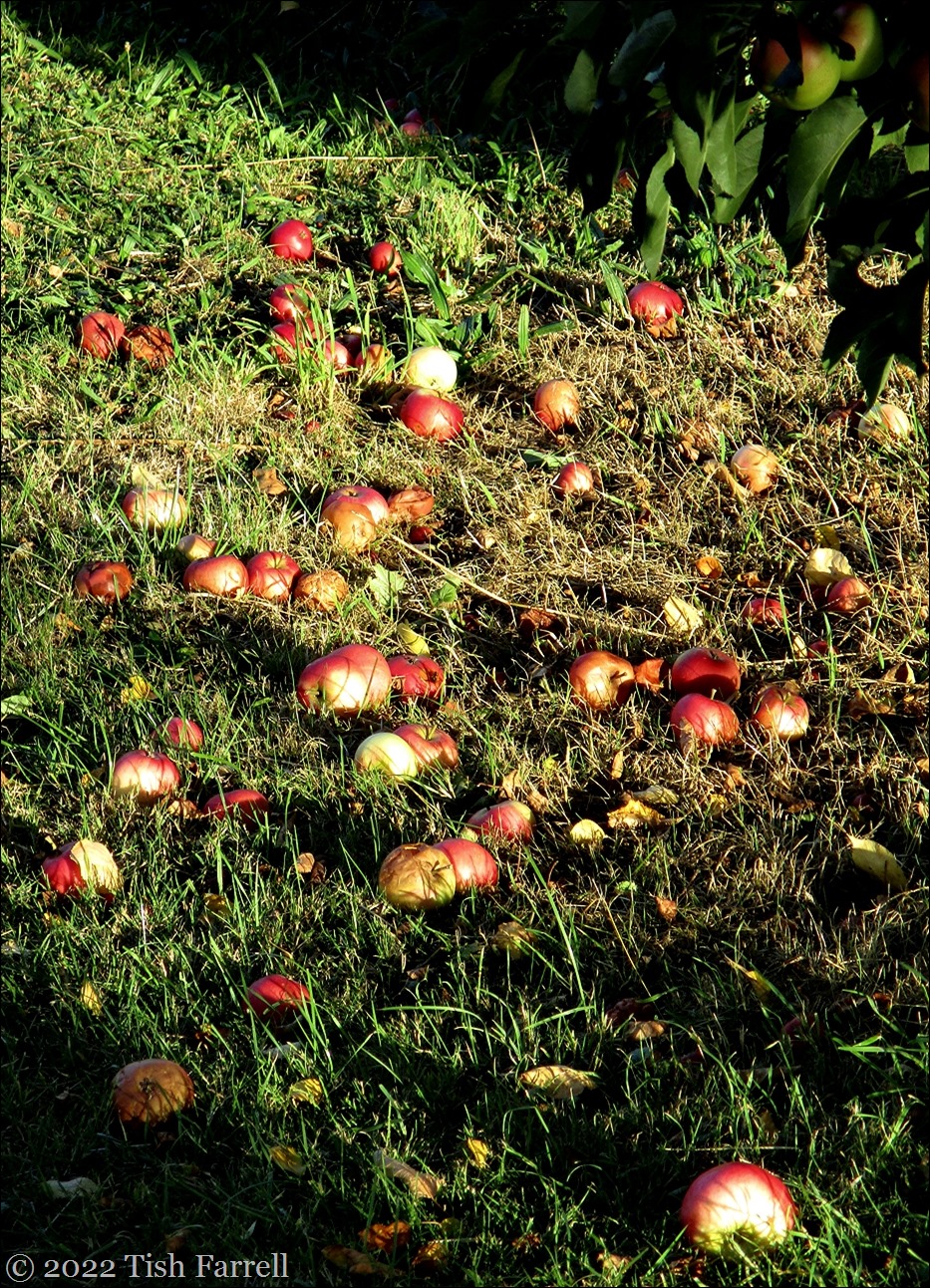 Since the three very hot days early in the month, we’ve had lots of cool and cloudy days, when we were sure it was going to rain. We’ve even had weather forecasts that threatened deluges. But no. They did not materialize. Only one passing shower that teased all the plants, and this gardener into thinking things were about to improve.

Here’s the allotment bonfire in waiting. It looks very autumnal. The stalks of the artichoke plants on the pile, dried so hard they could not be chopped up for compost.

In the home garden, many plants have struggled without rain. The phlox that usually flowers all summer, bloomed and then was quickly desiccated. Hand watering simply did not cut it. Now though, some of the helianthus (perennial sunflowers) are trying for a bold recovery, and I spotted the first Michaelmas daisy yesterday. The geraniums, too, have soldiered on valiantly. Things in pots (cosmos and echinacea) are probably faring better because it’s easier to manage the watering. Which also means we have a jolly new sunflower just out by the greenhouse door. It’s sharing a tub with some tomatoes. 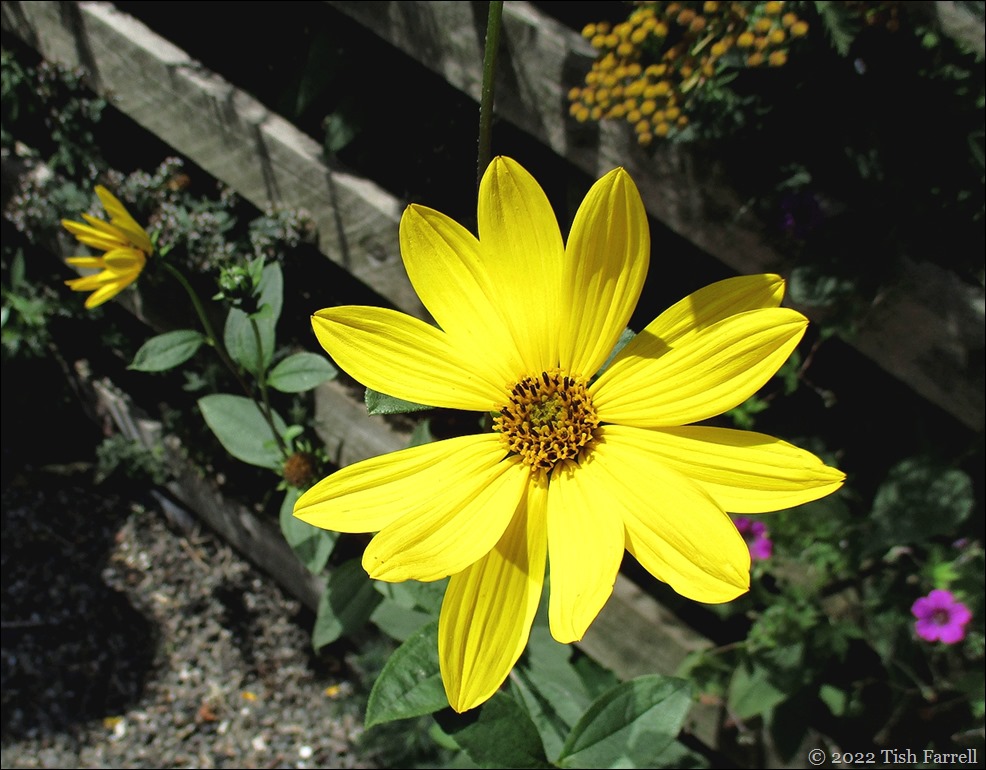 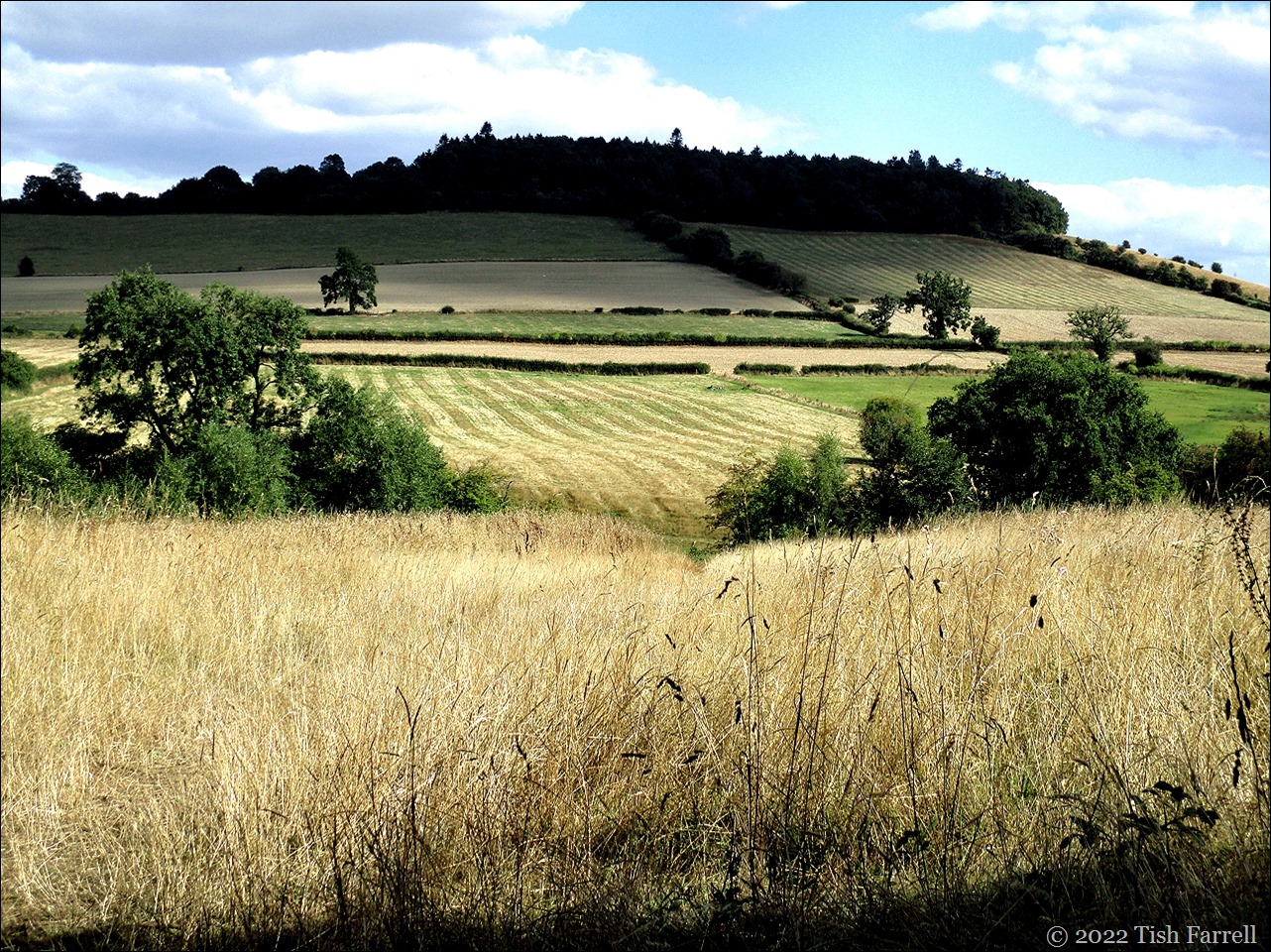 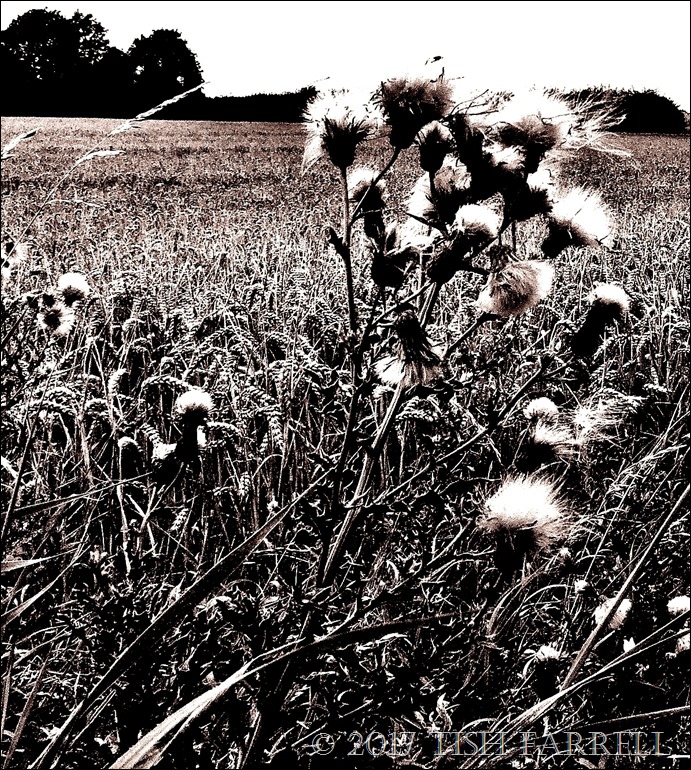 Much like this thistle down in the field behind the allotment gardens,  I’m feeling wind-blown; swept off course somehow; as if I’ve woken from a Rip Van Winkle deep-sleep and found myself in another time. I’m not the only one either. Others I’ve spoken to feel equally unsettled and disorientated.

One moment, around mid-June we were having sun-shiny suppers out in the garden, the evenings still warm after sunset; summer stretching  ahead and full of promise.

Next it was all change – to cool, wet and windy. It seems as if autumn  has been here for weeks. The fields above the town are harvested and already ploughed. The still-standing wheat has a grey look as if it has been  left in the field too long (or had too much Roundup). The apple trees are shedding apples, leaves are turning colour,  and the Linden Walk has browning drifts of fallen lime tree seeds.

The question is: has autumn come to stay, or will there be another shot of summer just when we least expect it. In November maybe? 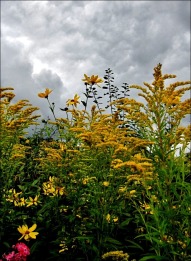 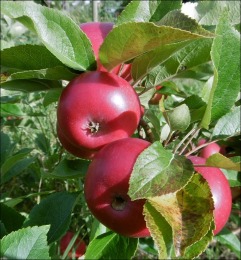 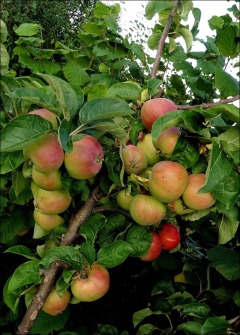 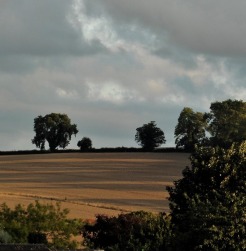 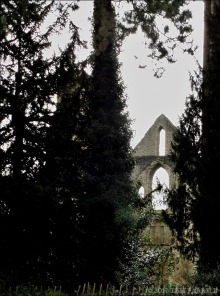 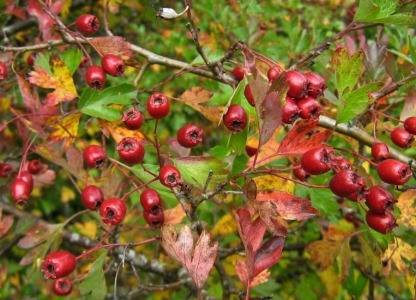 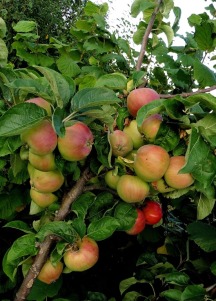 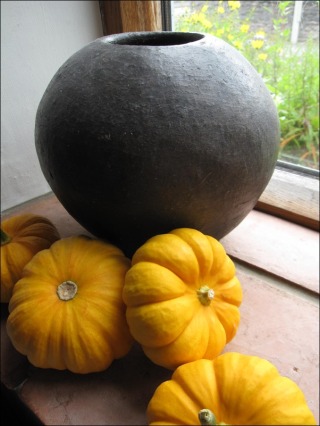 The Changing Seasons Please visit Max for his take on Norway’s changing season, and also to catch up with the challenge rules.