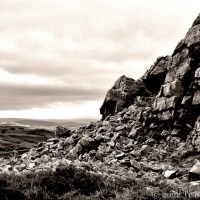 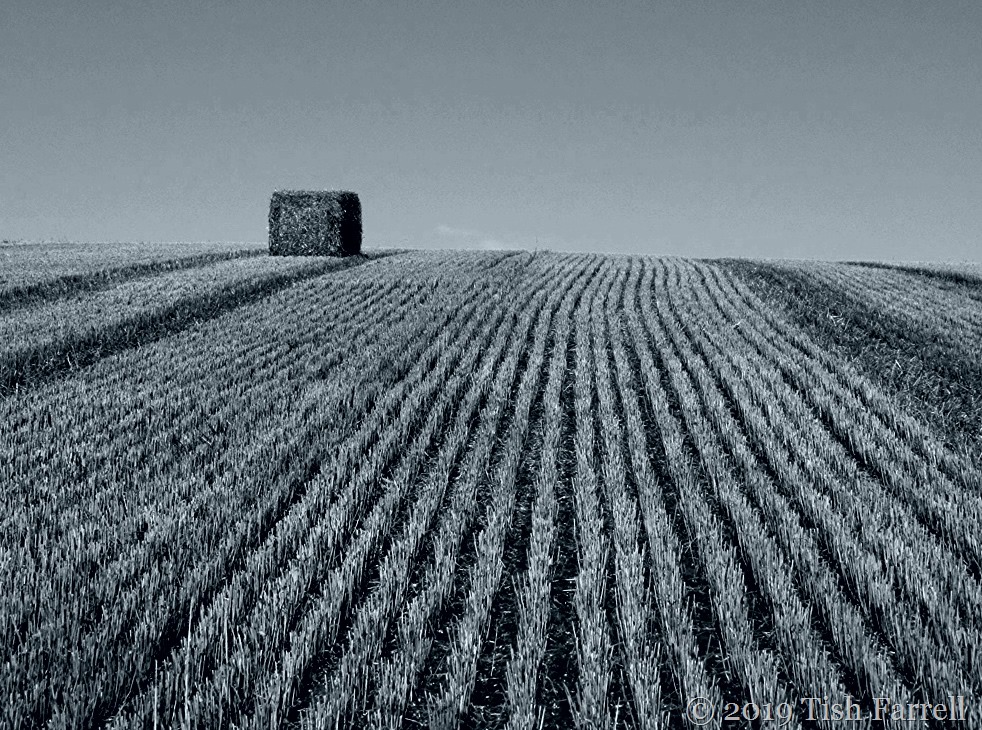 This photo was taken in September, in the field behind the house: a familiar place then, or so it seems. I like the sense of emptiness, or rather, the effect of having been emptied. Viewed in the abstract, the stubble ridges attract me too: a more active idea embodied now, something akin to tracks and of being drawn at speed over the brow of the hill to some bright, unseen future. On the other hand this might easily be a false reading; the large straw bale sitting below the false horizon has a sentinel look. A fortified outpost?  The perception is disturbing. I start to ponder on who exactly is running the reality  we believe we inhabit and why on earth, and for earth’s sake, do we continue to entrust them with it. Which brings me to the medieval notion wherein people believed they got the kings they deserved. Also a disturbing thought: but disturbing enough to make us now take action and change the picture? I wonder.

24 thoughts on “After The Harvest: Stubble And Straw”