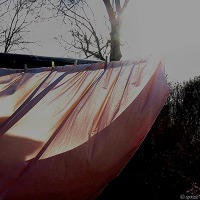 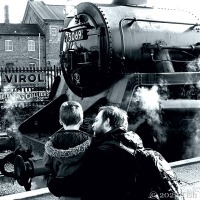 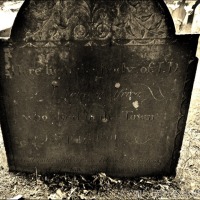 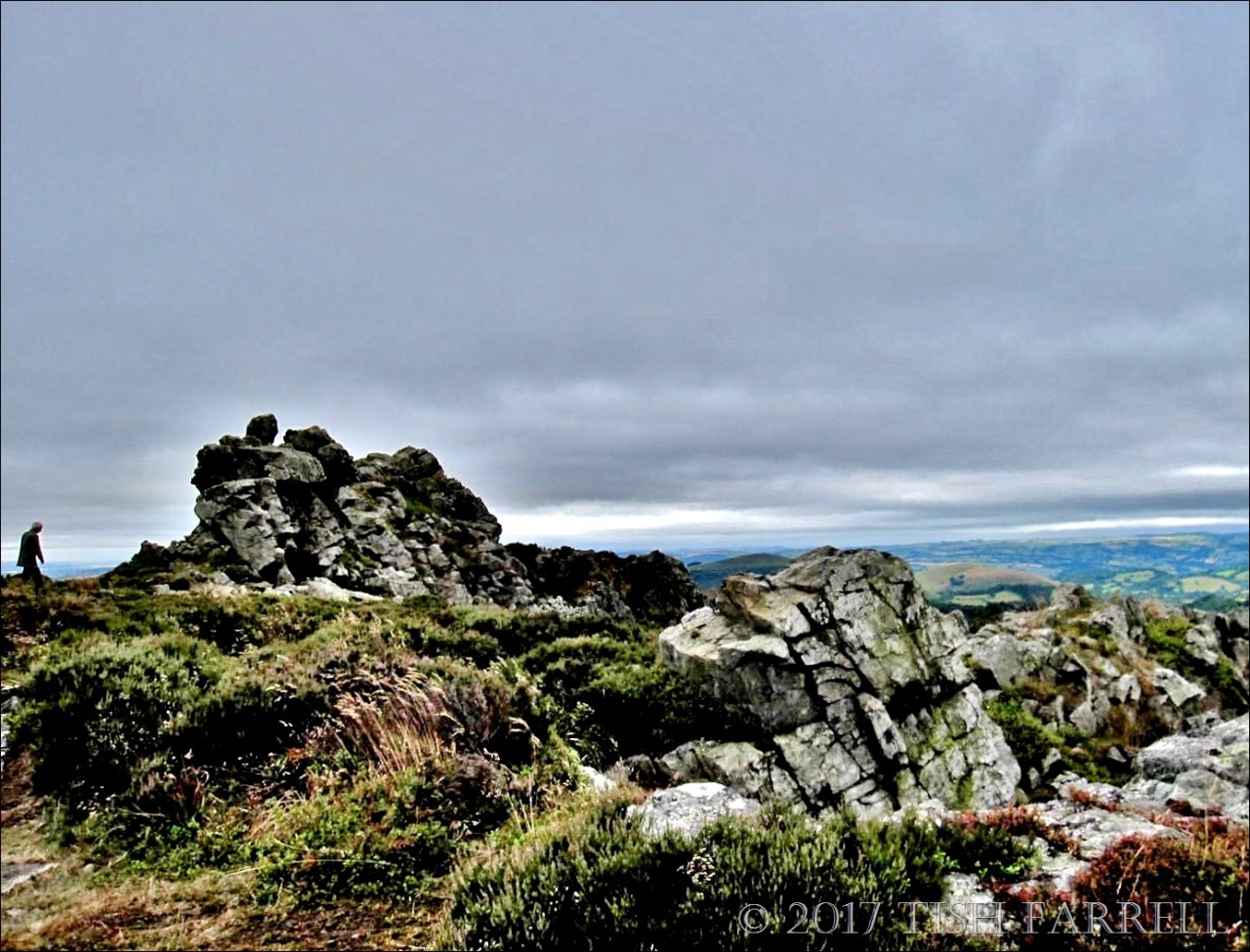 This week at Lost in Translation, Paula’s prompt is ‘SLOW’. So here is another vista from our recent trip to South Shropshire’s Stiperstones (see also the previous post.) And the reason I’ve chosen it is because I cannot think of anything slower than the trans-global  journey of the landmass on which these hills sit. It has been travelling an inch a year for 450 million years, moving up from its source on the southern shores of the Iapetus Sea, 60 degrees south of the equator and roughly where the Indian Ocean is today. I’m not sure if the land beneath our feet is still heading north, or if one day Shropshire will be in the Arctic.

That’s quite a thought.

The other aspect of slow-going to be seen in these photos is the gradual weathering of the folded, upthrust former beach from which this 5-mile ridge is mostly formed. Much of the shaping began with the last Ice Age when the glaciers extended across Shropshire.

A far more recent, and somewhat bizarre reshaping apparently took place during World War 2, when the Luftwaffe, flying over the north end of the Stiperstones, mistook the rocks of the Devil’s Chair outcrop for a town with ammunition dumps, and duly bombed the place. How they came to this conclusion is hard to understand. Even in the heyday of the local lead mining industry, the communities were small and sparse and tucked into hillsides and valleys. There has never been a town in these parts. Perhaps in the dark the strangely glowing quartzite exercised some mystical, mystifying interference in pilot perception. Who knows?

It is anyway another good yarn to add to the tales of witchcraft and devilry that, in the human imagination of ages, enmesh these bleak uplands. 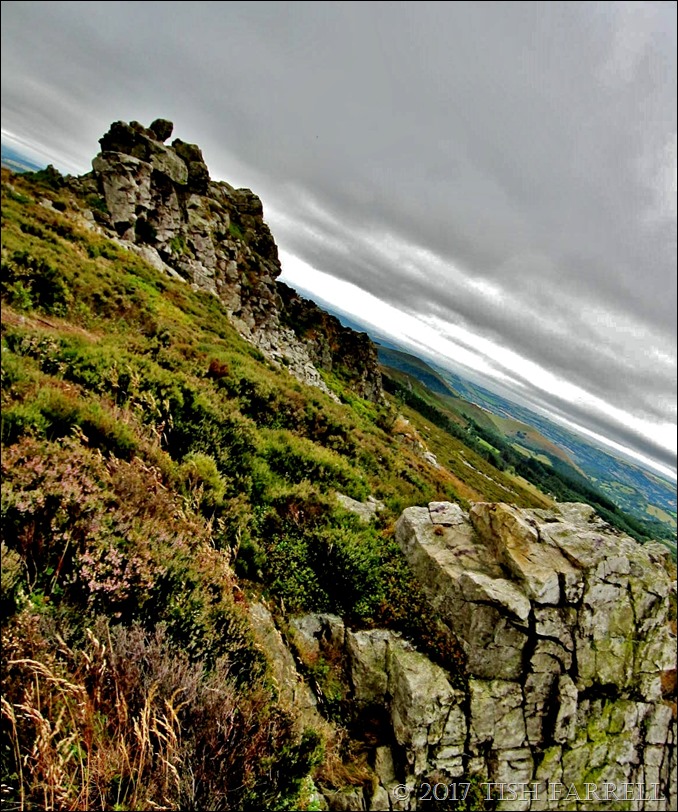 We certainly saw no signs of bombing, though it might be hard to spot among the heaps of fragmenting quartzite. These particular shots were taken at Cranberry Rocks at the southerly end of the Stiperstones. We did not make it as far as the Devil’s Chair; it was too hard underfoot and too windy. But we do mean to make another visit one day soon, and tackle the hill from the northern end. We just have to remember not to go when mist threatens, or we might come on the Devil himself, brooding nastily on his craggy, Luftwaffe-remodelled throne.

21 thoughts on “Back To The Stiperstones ~ Or Slow Under The Surface, And What On Earth Were The Luftwaffe Doing Here?”