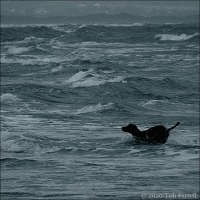 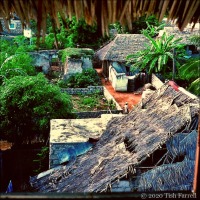 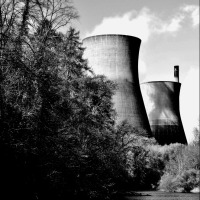 “We simply don’t want to live in a world without old-school staples like rounded coffee counters, shiny stools, leather booths, jukeboxes, prefabricated stone or steel exteriors and black-and-white photos of “famous clientele” hanging on the walls” 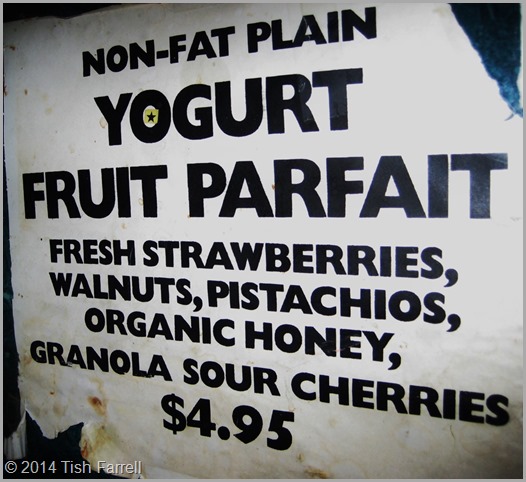 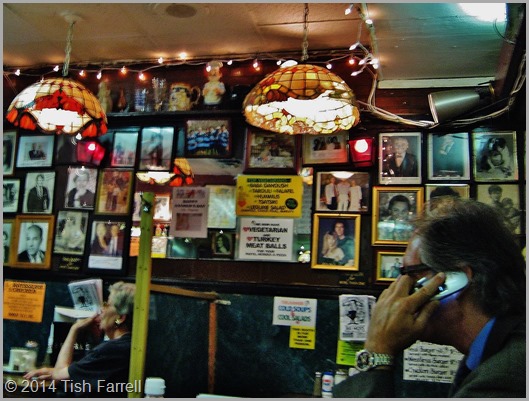 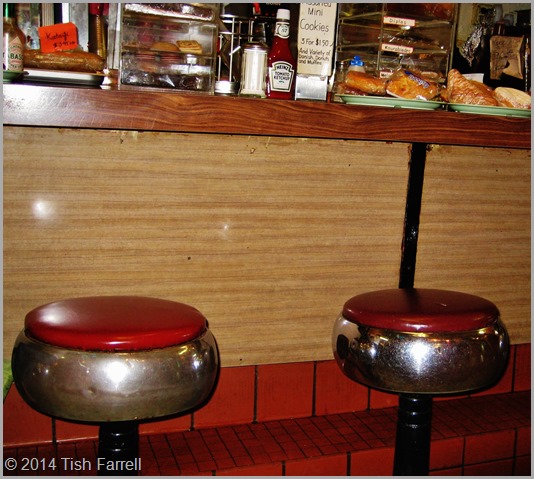 I’m posting these photos as a farewell to two New York diners. Being a bit of a food faddist (organic, unprocessed, no GMO), I never expected to like these places so much. Perhaps it was the sense of community that struck me most.  Big Nick’s closed its doors in July 2013, after fifty years in the business. Sad.  Though I have to say, some of  the decor on these shots looks as if it hasn’t been  ‘refreshed’ in all that time. The rather smarter Manhattan Diner, where we had breakfast while staying in Upper West Side’s Hotel Belleclaire, was  just across  the road from Big Nick’s, on the corner of Broadway and 77th. It was forced to close a few years ago to make way for development.

These diners were much loved and served neighbourhood locals and visitors 24/7. Perhaps they did  not offer the healthiest menus in the world, and dishes were served up with mega-portions. But fresh fruit and yoghourt at the Manhattan Diner made a delicious breakfast, to say nothing of their frittata. And all the coffee you could drink and huge glasses of iced water, and that feeling of being part of NYC even though we were strangers…