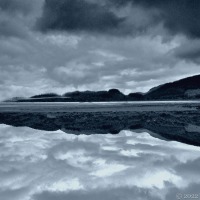 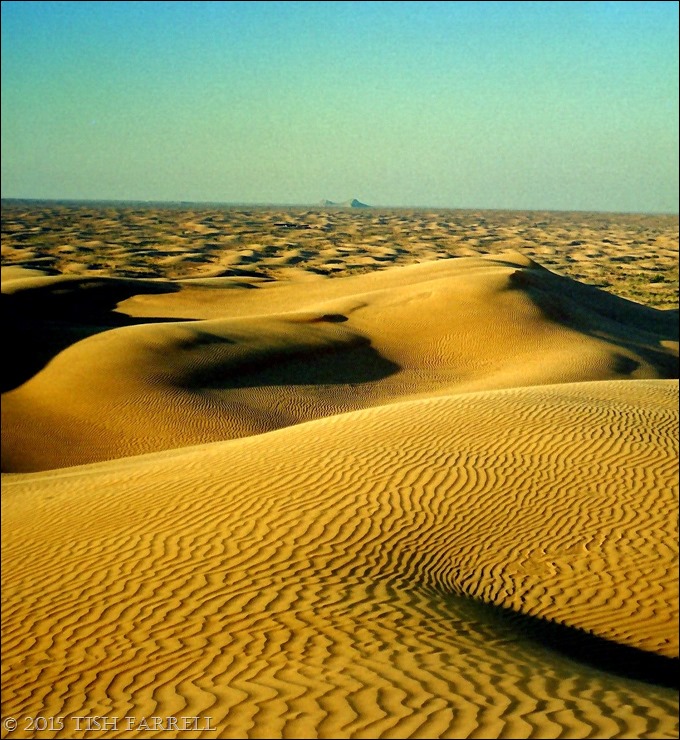 I have always loved the desert. One sits down on a desert sand dune, sees nothing, hears nothing. Yet through the silence something throbs, and gleams…
Antoine de Saint-Exupéry, The Little Prince

We lived in Kenya during the late Moi years, the last days of the one-party state. By then the President was feeling under threat from external pressure to democratise, and whenever the President felt threatened, the crime rate rocketed – white collar crime that is, AK47 operations such as car-jacking that especially targeted expatriate aid workers, and organised by people whose elitist way of life was also at stake. There were episodes of ethnic clashes thrown in for good measure, stirred up in the same quarter. A German forestry consultant was murdered on his front doorstep for complaining about some bigwig chopping down Mount Kenya’s forests to grow hash.

In some ways it was fascinating to observe the bloody devices by which some people cling to power – and by fascinating I mean in the way you might stand frozen, staring into the headlights of an oncoming car. It was stressful then, and especially as election time approached, and so one year we decided we’d had enough, and needed a break. We went to Dubai. While we were there we spent a night out in the desert. You will appreciate the bliss we felt, standing alone in all that emptiness, seeing for miles, and with not one thing on the horizon to trigger our internal security scanners. A landscape arranged by the wind, timeless and mysterious, and with a welcome absence of humans.