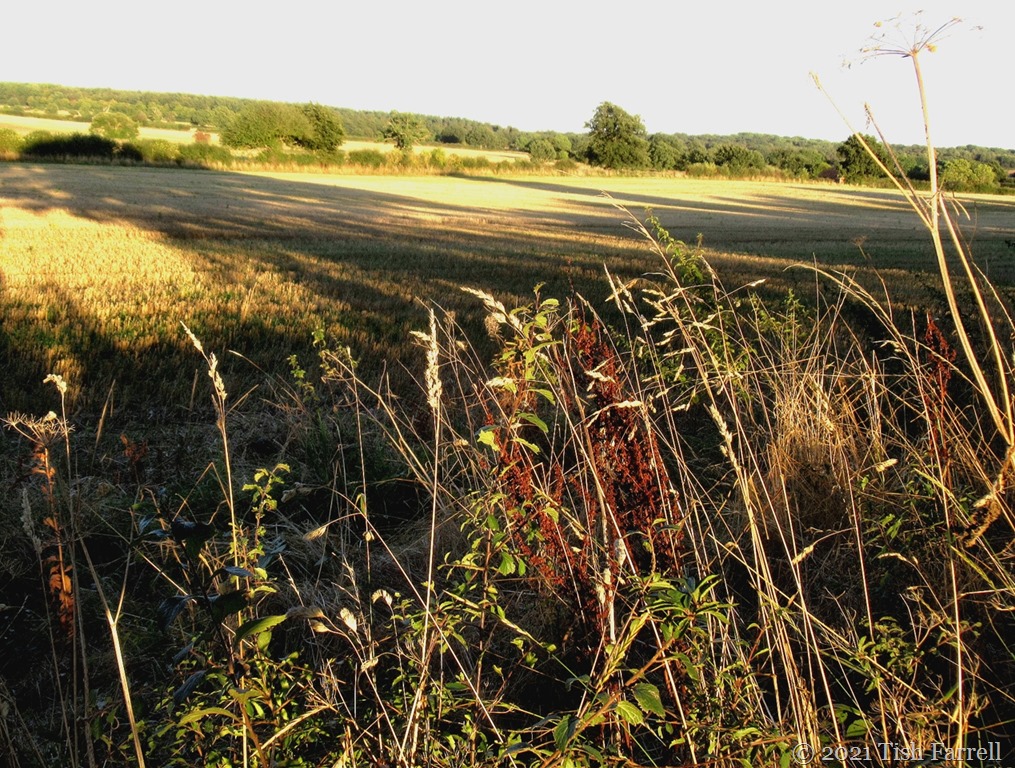 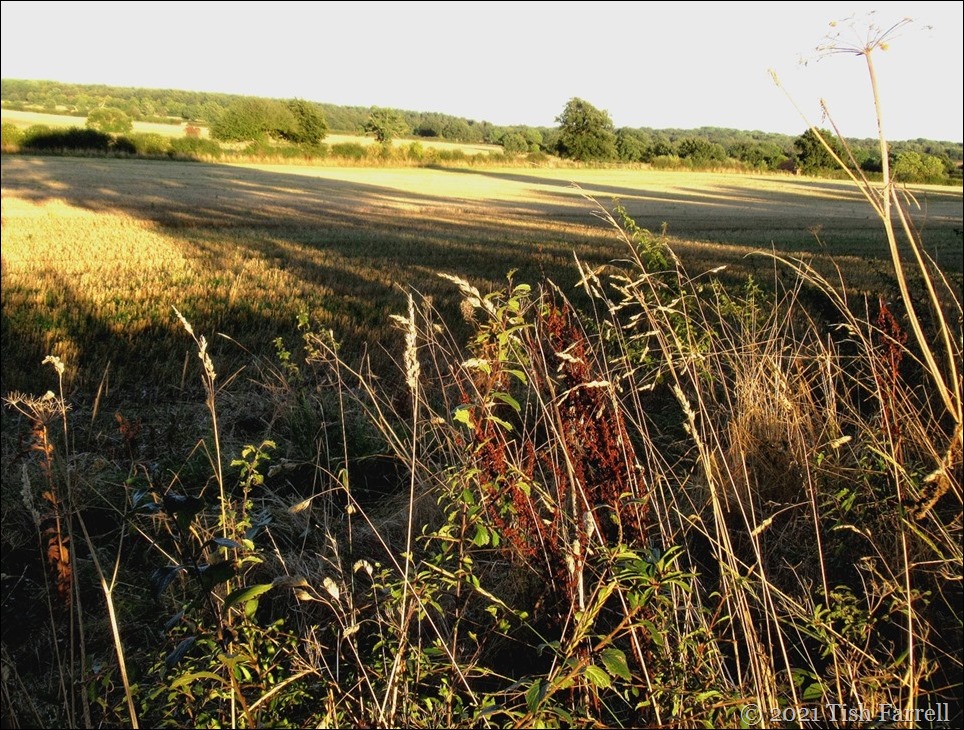 …and in this case that ‘heart’ would be Warwickshire, homeland of master playwright, Will Shakespeare, the man who tantalizingly left scant evidence of his existence there. But then we weren’t pursuing him in his Stratford birth-and-death place along with many a late summer visitor. We were choosing the quieter option, staying on a farm in a cottage near Royal Leamington Spa, watching horses graze in lush paddocks and meandering down leafy footpaths to the River Leam.

For seven days last week we were blessed with full-on summer warmth. Lucky us.

It was new territory too. For us Shropshire dwellers (slightly north and west of Warwickshire), this particular county has always been one to drive through to somewhere else, usually to Devon or Cornwall. This being due to its having various motorways which incline one to dash through. This has clearly been a mistake. At the very least it is a county of two stunning castles – each in the magnificent, must-visit-settings of Warwick and Kenilworth. Then there are the elegant Georgian boulevards of Leamington Spa with its riverside parks. Then out in the surrounding countryside there are ancient pretty villages with well patronized pubs serving delicious food. One little village called Wappenbury even had the distinction of having grown up within the  bounds of an Iron Age hillfort. You could still spot the weathered ramparts from the path down to the Leam.

Warwickshire is largely an agricultural county, mostly arable with ‘big-field’ cultivation and wooded peripheries, the surviving 18th century (and older) farmhouses displaying well kempt manorial looks.  By late September the harvest was pretty much done, the drilling of winter wheat underway. What remained, though, were fields and fields of pumpkins, they of the now customary Halloween variety. In fact there were so many acres of them – Sleepy Hollow on agristeroids – we decided the farmers must be growing them under contract to every  big supermarket chain across the land. Who knew?  But we pitied the poor pickers who we saw arriving on gathering duty: some of the pumpkins were HUGE, not easy to grapple with.

This next photo is one portion of a single field. 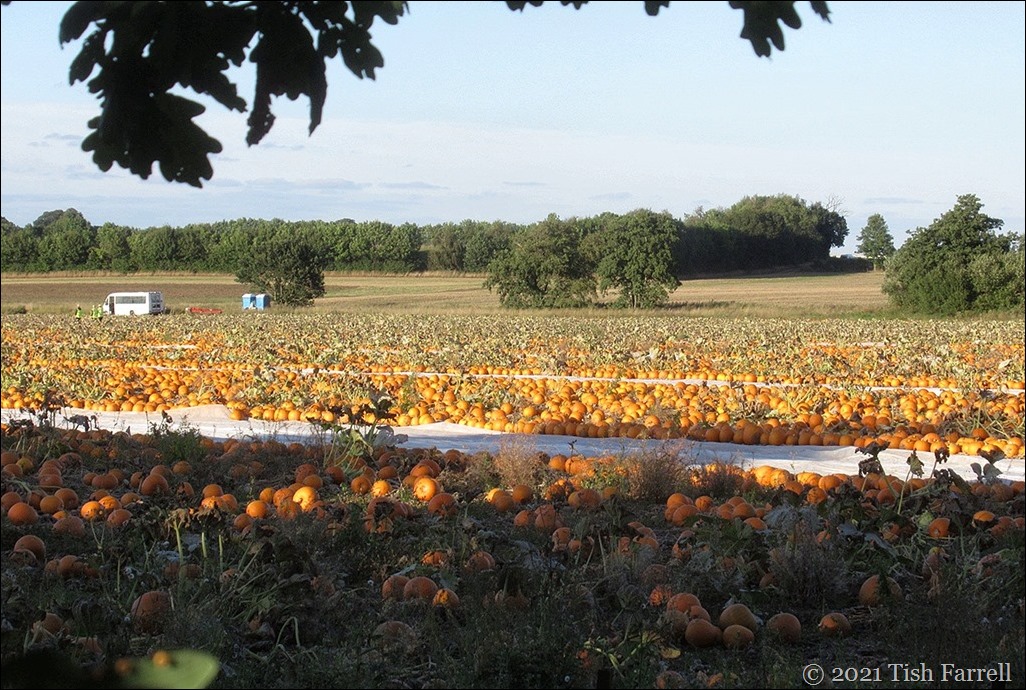 As you can see, our English trees are yet to gain their autumn tints, but there were other signs in the astonishing hedgerow shows of hawthorn berries and crab apples. I also discovered a tree of wild plums, the fruit so sharp yet lusciously sweet. An ode to wild plums is definitely called for. 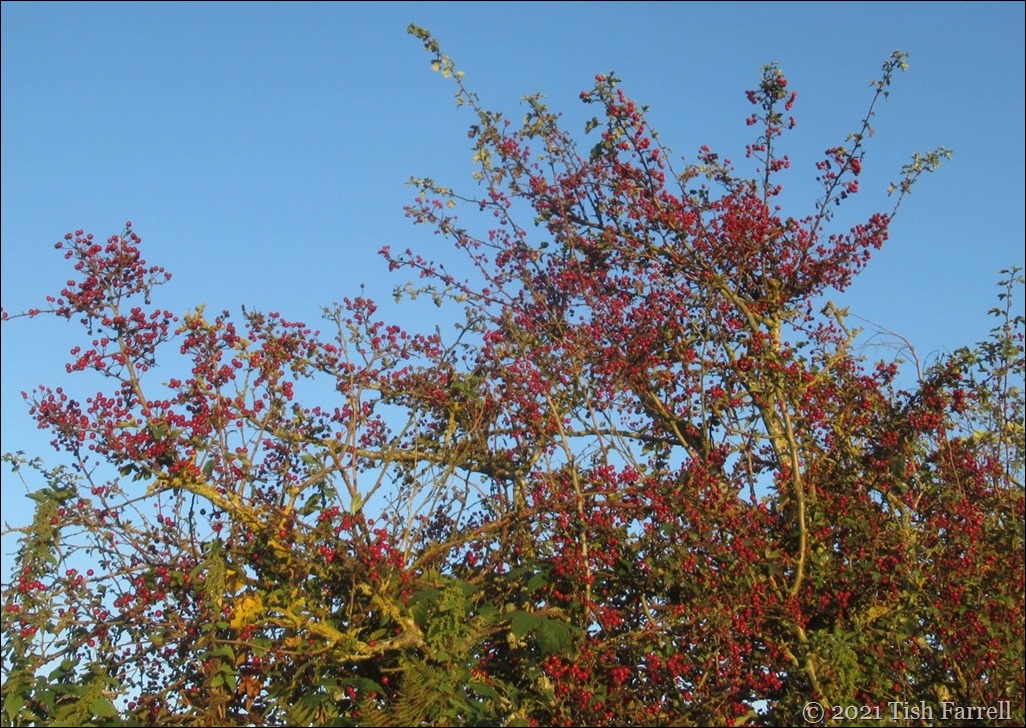 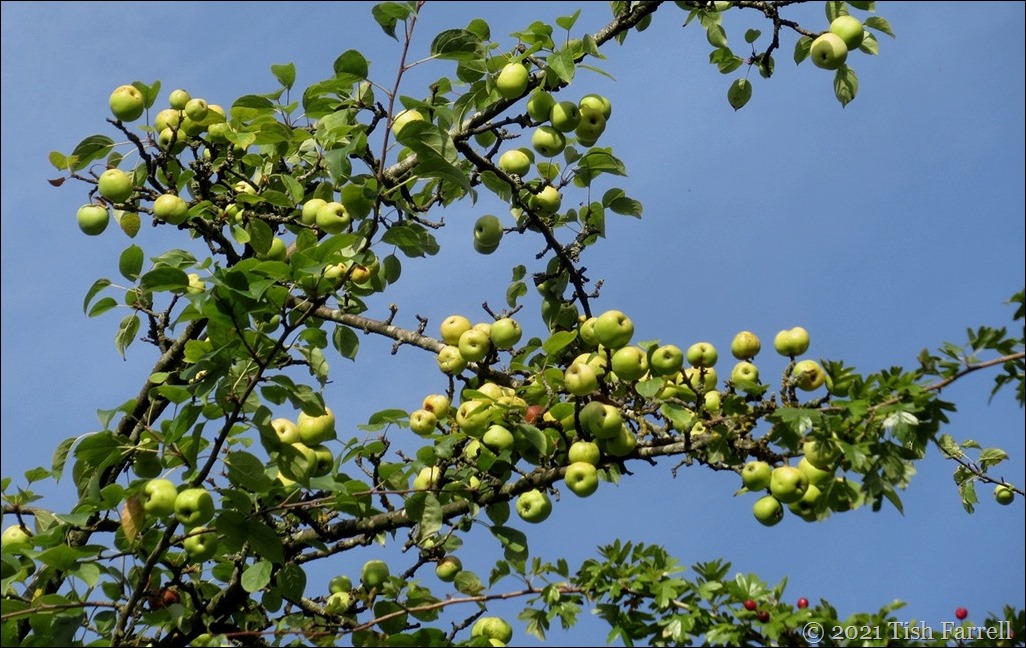 But in case this all seems idyllic, there were also dark rumblings across the county: the incessant daylight thump-thump of heavy plant piling machines.  The controversial high speed 225 mph train line HS2 – London to ??? is carving up the land. And just in case, like me, when someone says ‘railway’ you picture only a narrow swath of track bed, then think again. There are all the access roads and service infrastructure to accommodate. The farm we stayed on had had a compulsory purchase order slapped on 100 of its acres. These are now fenced off. 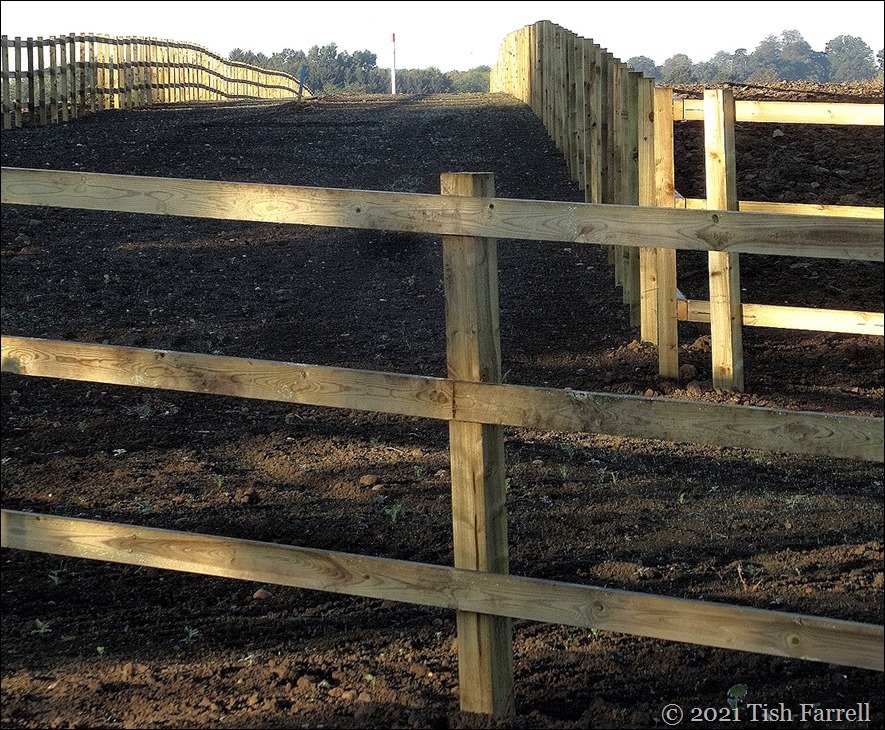 For now, only phase 1 London to Birmingham is approved and underway though already, according to Construction News July 2021 it is £1.2 billion over budget; a situation described as ‘cost pressures’.  Nor is this limited section of the projected line likely to open before 2029-2033 (or even 2041 according to whistle-blowing info revealed by one Tory MP). Meanwhile, the whole point of the exercise (apparently) which was to open up the north of England: Manchester west and Leeds east (see map at previous link) seems unlikely to be approved. On top of that, the opposition to the project on grounds of horrendous cost, deemed general pointlessness, and wholesale destruction of ancient woodland continues, as noted in the most recent Government report:

One also wonders, with all the moves to make people work from home, that come completion in 10+ years’ time – we’ll have more of a ‘ghost train’ than a viable commuter service.

Lens-Artists: The Colours of Autumn