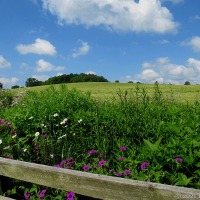 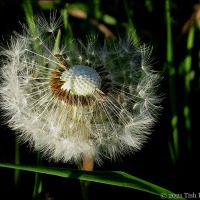 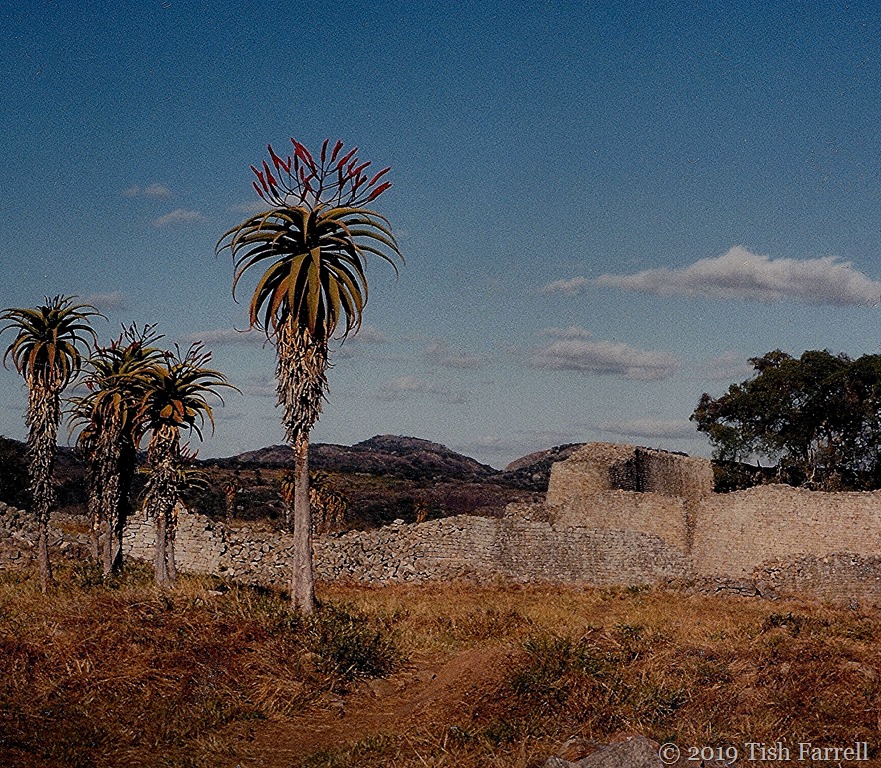 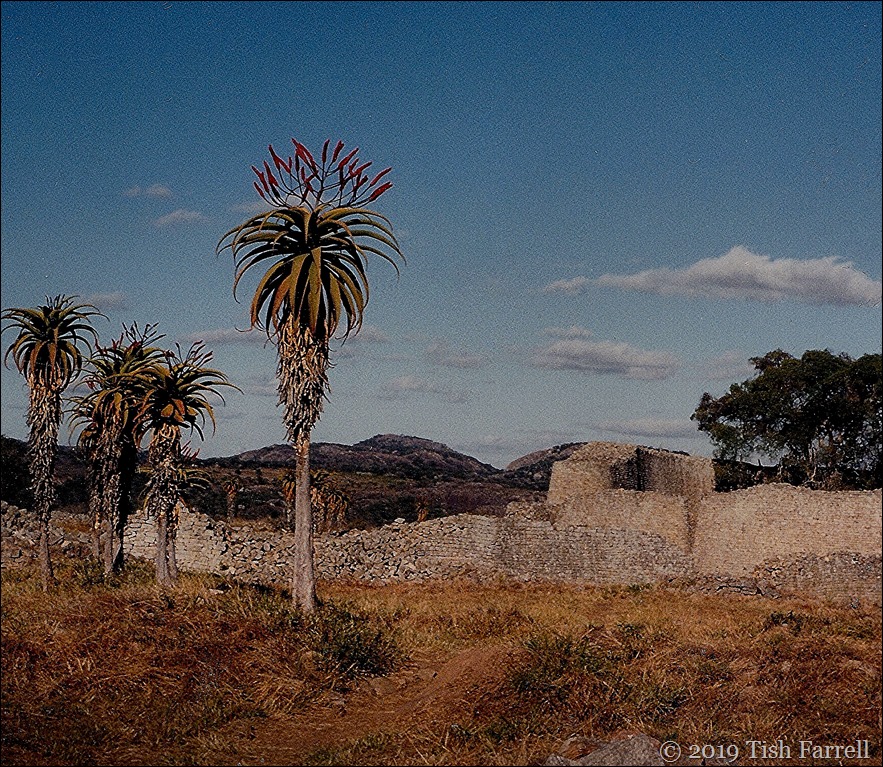 Among the gold mines of the inland plains between the Limpopo and Zambezi Rivers…a fortress built of stones of marvellous size, and there appears to be no mortar joining them. This edifice is almost surrounded by hills, upon which are others resembling it…and one of them is a tower more than twelve fathoms high. The natives of the country call these edifices Symbaoe, which according to their language signifies court.

This scan of a photograph from our 1993 trip to Zimbabwe looks like one of those hand-coloured postcards from the days before colour film was invented – a fitting medium perhaps for these medieval ruins (and yes it’s probably appeared in earlier posts). Anyway by the time Captain Pegado was reporting from his base in Sofala, Great Zimbabwe had been in decline for a century and more.  It was begun in its stone-built phase by the cattle owning Shona people around 1200 CE. In its heyday (mid 14th century) it seems the rulers of Great Zimbabwe were controlling the passage of high value goods (certainly gold and copper, and probably also ivory, slaves, textiles) across the Zambezi valley, and exporting them by caravan to Sofala on Africa’s east coast (present day Mozambique).

By this time, Sofala had long been a trading centre for Zambezi and Limpopo gold, and was subject to the great Swahili city state of Kilwa to the north (present day Tanzania). Thus the merchants of Great Zimbabwe, through their contact with the Arab-Swahili dhow merchants, were part of a trading network that extended across the Indian Ocean to China, and north to the Arabian Gulf and thence into the Mediterranean and Europe where African gold was much in demand during the Middle Ages. This last factor was responsible for tempting the Portuguese around the Cape to come and fetch it for themselves, hence the presence of Captain Pegado in Sofala. 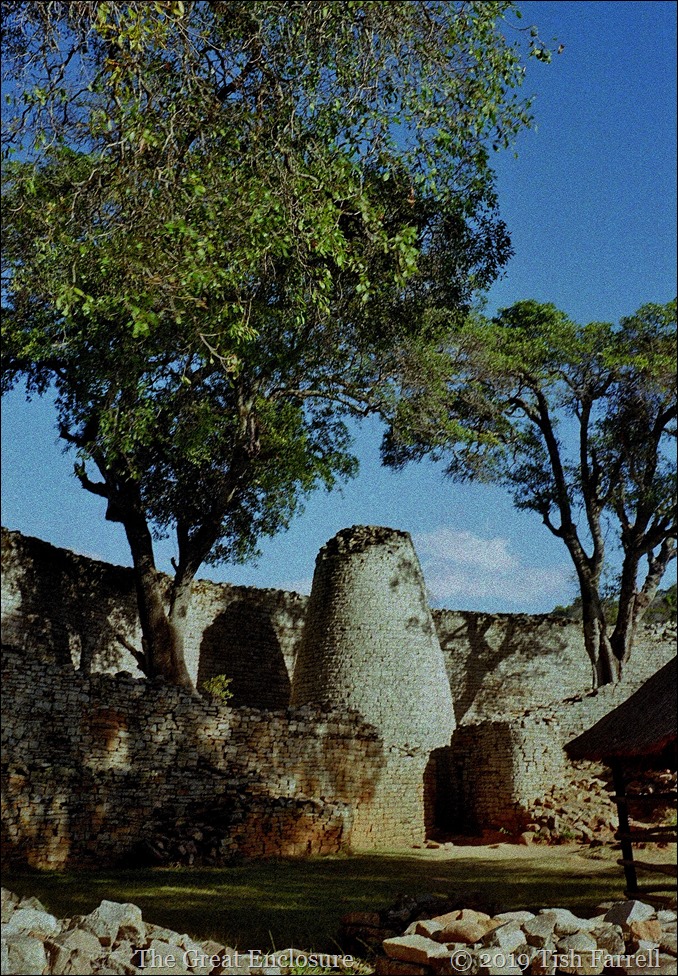 Of course when the ruins of Great Zimbabwe were re-discovered by Europeans in the late 19th century, specifically by one Carl Mauch, it was thought that the city could not possibly be the work of indigenous people. Surely it was the lost  kingdom of Ophir whence King Solomon received regular cargos of gold, silver, apes and peacocks. Even in the 1970s when Zimbabwe was still colonial Rhodesia, all the considerable evidence (revealed by a series of archaeologists over previous decades) that showed it was built by the local African people was officially censored by the Smith regime.

Quite apart from perverting the course of scholarship and its all round offensiveness, the stance seems somewhat odd when you discover that Great Zimbabwe was not a ‘one off’. There are scores of similar medieval stone-built complexes across southern Africa, including Chisvingo and others in Zimbabwe. When Great Zimbabwe fell into decline at the close of the 15th century, another centre of power grew up at Khame, near Bulawayo in Matabeleland. It was the capital of a royal dynasty that lasted some two hundred years, all of which is food for thought on days when one cares to re-adjust one’s picture of the history of African peoples before the white folks arrived.

The stone built complex of Great Zimbabwe originally covered 1,800 acres (730 hectares). There were also several enclosures on the hilltop where I’m standing to take this photo, including one that revealed evidence of gold smelting. The gold items found on the site were worked into coiled wire, small rods and discs or cast into beads – all highly portable. Copper was also worked, either cast in soapstone moulds to produce ingots for trade, or made into ceremonial spears (ceremonial because unalloyed copper is too soft a metal to be militarily functional).

Finds that demonstrate the city’s external trading contacts include glass beads commonly used in the medieval Indian Ocean trade, glass shards from vessels made in the Near East (13th-15th century),  and pieces of Chinese celadon export ware from the Ming (1368-1644) and earlier dynasties.

The classic work on the excavations is Peter S Garlake’s Great Zimbabwe. It also makes detailed reference to related sites.