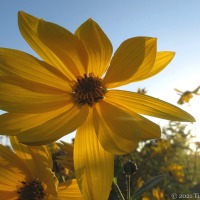 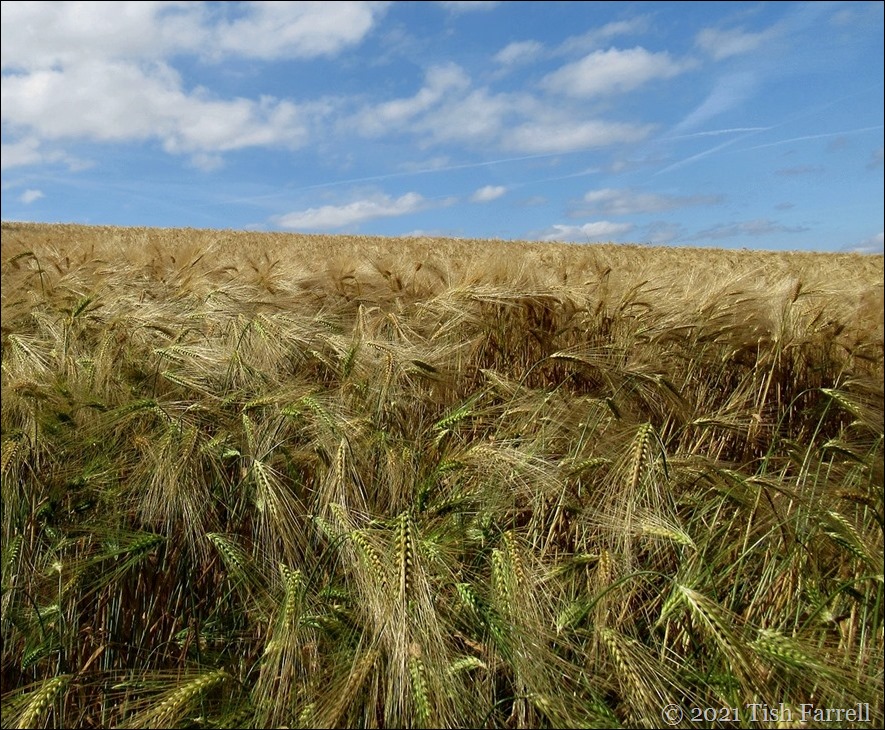 The field of gold behind the house has gone now, the barley cut and baled and hauled away, the ground harrowed. It happened in a few days too – to beat the change in the weather. The sky gods simply snapped their fingers: high summer heatwave off; autumn wind and rain on, plus a 12 degree drop in daytime temperatures. Gone too are the drifts of lime flower scent along the town lanes and by-ways. In fact on Friday the change felt so dramatic I kept thinking I’d lost a month or two and that we were actually in late September. Most disorientating. 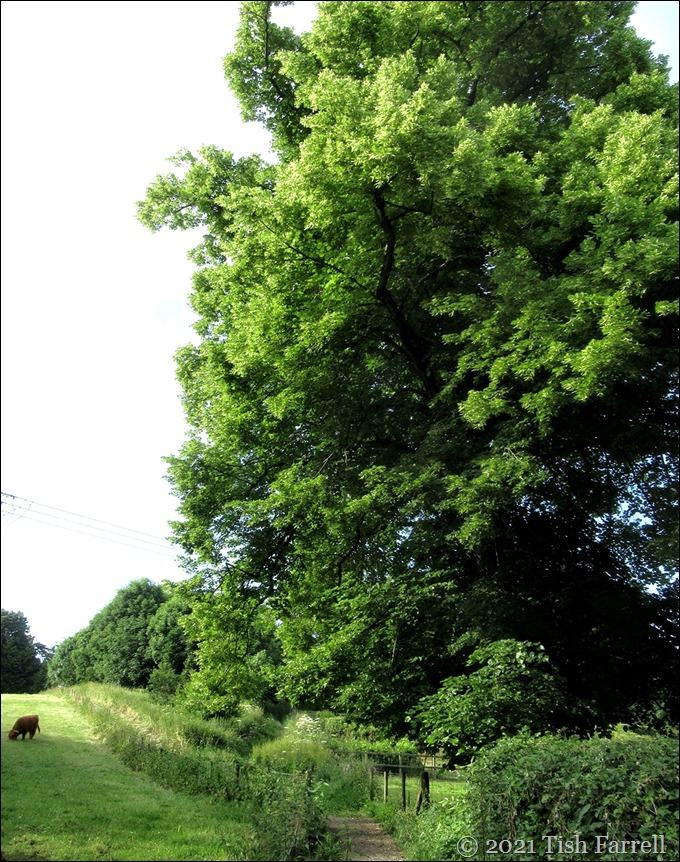 But on the things-to-be-very-pleased-about list, number one is the completion of the greenhouse construction against the cottage back door. He who builds sheds and binds books worked his socks off, first demolishing the plastic conservatory, then being confounded by limestone wall (and how to affix said greenhouse to it.) Next were the bad delivery issues of wrong window fittings, wrong glass and dealing with the installation of a door that should have gone on the other end. This one step forward – two back construction phase was also preceded by devising means to resolve a perennially leaking gutter issue. But he sorted it. Hats off to Dr. Farrell.

And so you might be a tad underwhelmed when you see the final creation. It is so low-key compared with the plastic predecessor whose existence I tried never to record apart from this one photo: 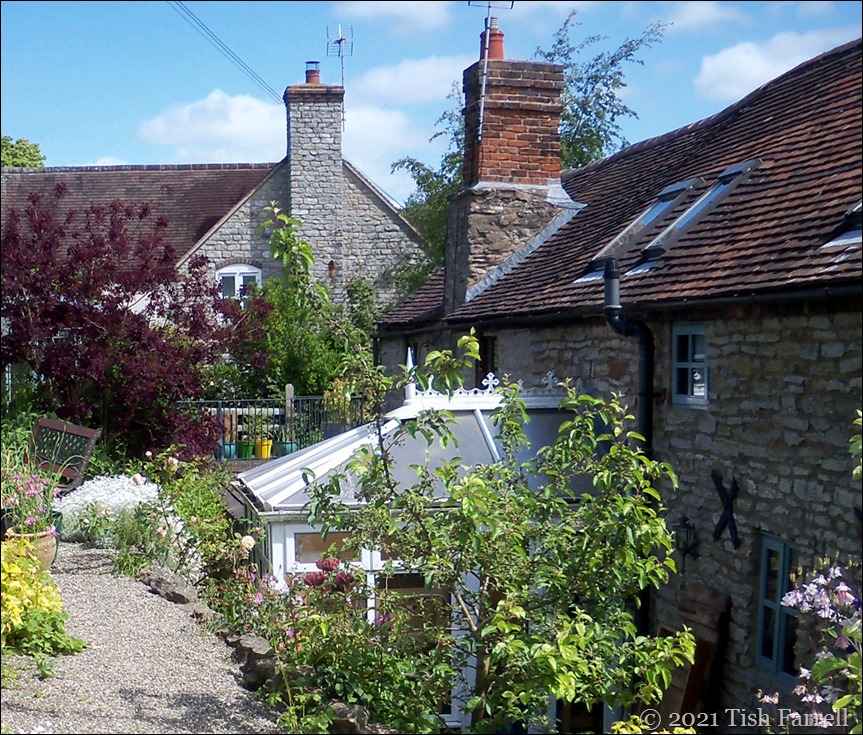 And so now for the new version – recently rain-tested and presently filling up with my drying onion crop:

Meanwhile out in the garden the bees aren’t letting the weather affect the feeding imperative. The hollyhock flowers have been a particular favourite, the bees calling in for an all-over pollen wash.

The oregano flowers are a big hit too:

Then out in the guerrilla garden, the knautia keeps on flowering and is now providing a hunting ground for a tiny crab spider:

The latest floral interlopers there (though most welcome) are some lemony evening  primroses:

The tansy has been taking over too and about to flower: 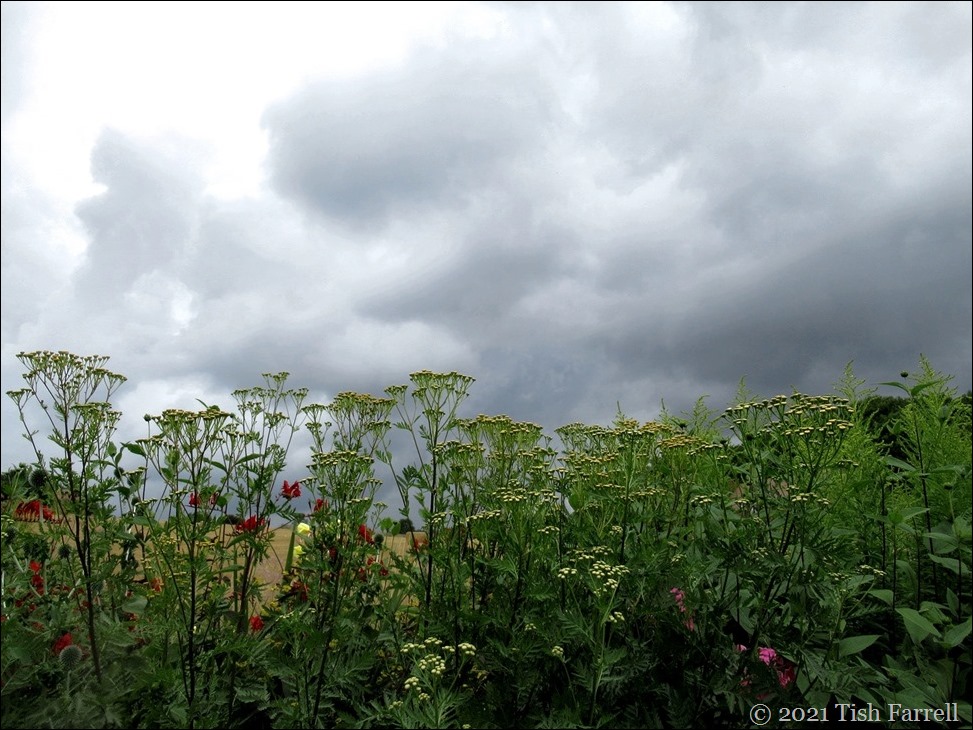 Finally some soothing sounds from July on the Linden Walk:

54 thoughts on “The Changing Seasons: July”