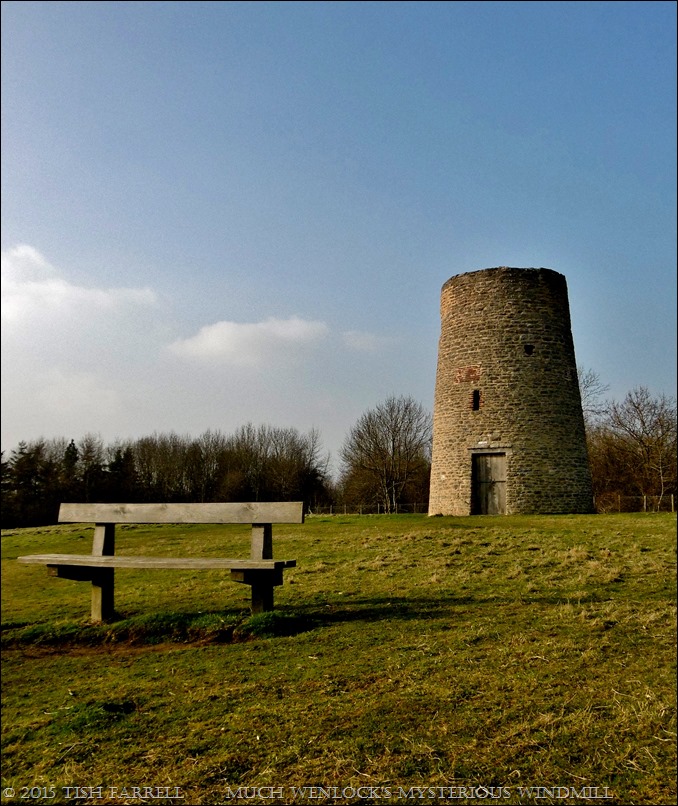 This bench is only a short walk from our house, although a bit of a steep haul up Windmill Hill. The windmill itself is quite a landmark in Much Wenlock, although much about its history, and how it looked when in use, remain to be discovered by the stalwart Windmill Trust whose members take care of it.

There is always something to see from this bench, quite apart from the views across Shropshire. Even the vegetation is interesting. It is a rare remnant of limestone meadow, and in late spring there will be cowslips and orchids here, wild thyme and primroses. Later there will be agrimony, giant  knapweed, St John’s Wort, yellow bedstraw and hare bells. Sometimes the miniature ponies graze here, all part and parcel of preserving the meadow.

Recently some of us combined dog walking and watching the eclipse from here. And while we were doing that…

He, more than most, has done so much to uphold the values of the town’s erstwhile physician, William Penny Brookes (1809-1895). Brookes reinvented the Olympic Games in Much Wenlock in the 1850s, and provided the inspiration for the modern Olympic Games.  The Wenlock Olympian Games are still held every July on the field below and at the nearby William Brookes School. The three-week series of contests attracts athletes from around the world. Jimmy has also coached many youngsters  participating in the Wenlock Games. 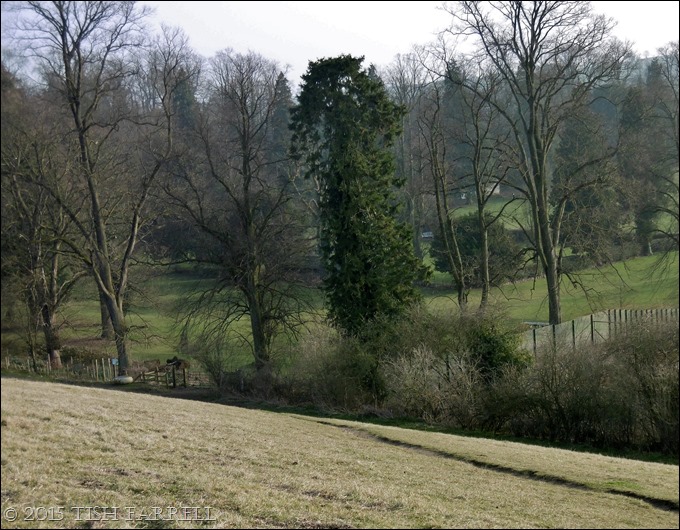 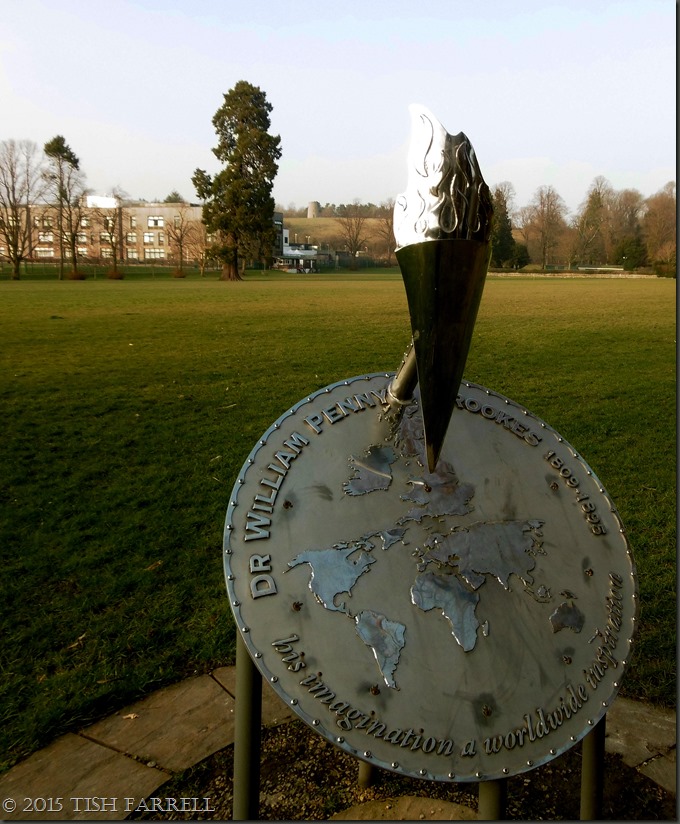 And finally, I thought I’d pass on some Olympian glow on this Monday morning. You can just see the windmill in the background, the William Penny Brookes Academy on the left, and the community’s own Linden (Olympian) Field in the centre ground. Besides, it is not good to linger about, sitting on benches, splendid though their views may be. Latest medical opinion informs us to keep standing up.  Or to quote Tom Petty and the Heartbreakers  “if you don’t run, you rust.”  Walking, however, is probably best for most of us.

At Travel Words during April, Jude is looking for benches with a view

62 thoughts on “A bench with many views and a windmill”