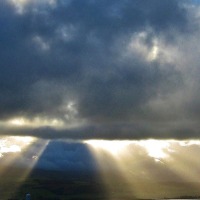 Since my yesterday’s post on Wenlock’s old buildings, I’ve been having a chat with Yvette at Priorhouse Blog about recycled parts. And that reminded me of this – the gates to the little village church of St. Andrew, Wroxeter. It lies on the other side of Wenlock Edge from us, the northerly end, just a few miles away as the crow flies.

Wroxeter is famous for its archaeological remains – Viroconium Roman City no less, now in the midst of farm fields. Even Charles Dickens came there to do his own Time-Team-like investigations: the remains were a huge tourist attraction in the late nineteenth century.

The nearby church is now sadly redundant, but you can still visit it. It had its origins in Saxon times but much of the surviving fabric belongs to 17th and 18th century remodelling. The gateway was added in the late 19th century.

So: have you guessed it?

Roman columns no less, doubtless transported down the lane on the back of a farm cart. The shafts are said to be from the Roman baths, the capitols added from elsewhere among the ruins. But they are very handsome, aren’t they. Well re-purposed. There’s more of the Roman City in the church walls. And inside, the font is made from an upturned column base.

I’m wondering, too, about the little figures mounted high in the tower. They have a Roman shrine look about them. And their recycling here would not be surprising. From earliest prehistoric times humans have adopted, adapted and generally put to their own purposes earlier sacred relics and monuments, well-tended sanctity being a valued resource; the more venerable the better. An interesting thought to ponder upon in increasingly strange times. 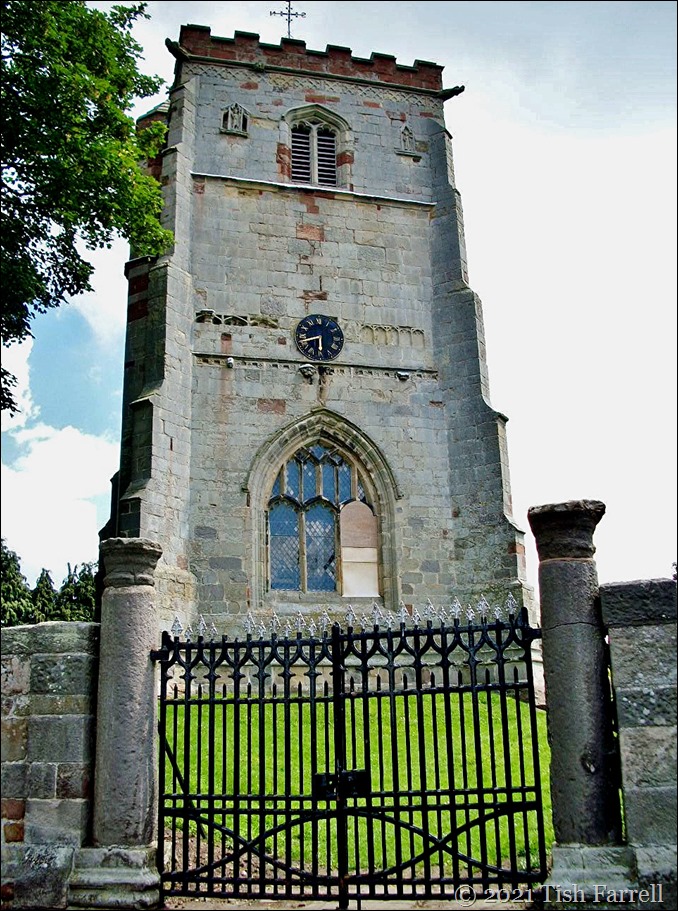 31 thoughts on “Upcycling–Heritage Style: Who Can Spot It?”