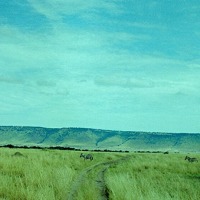 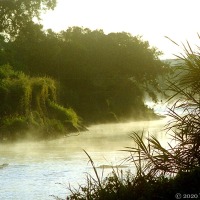 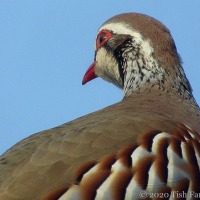 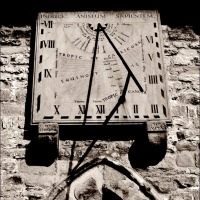 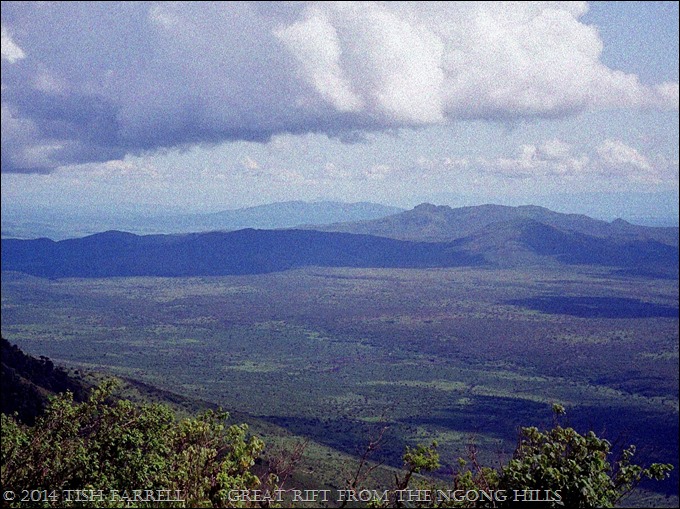 I may be wrong about this, but doesn’t John Barry’s Out of Africa film score owe just a little something to George Butterworth’s Shropshire Lad Rhapsody? Both works ride on a swell of yearning for a life, a love, a land that is lost or unobtainable. Both composers are English, and Barry probably knew Butterworth’s small body of very English song-cycles. (Butterworth died in 1916, a casualty of World War 1).

Of course, the influence of one composer upon another is common enough, and could well be subconscious. On the other hand, Barry might have chosen deliberately to nod to the earlier work. There are many reasons to do so, and it all begins with that other very English creation, the collection of poems called A Shropshire Lad, by A.E.Housman, the work that inspired Butterworth’s Rhapsody and the several Housman poems that he set to music.

I have written elsewhere how this collection of ballad-type poems inspired several composers in their works, and not only Butterworth, but also Vaughan Williams and Ivor Gurney. At the time when I wrote that post, I had not thought about the Out of Africa film connection. But now I have thought of it, my interest is rather personal.

Firstly, as a writer who has worked with several illustrators, I like the way one artist’s creativity can provide inspiration for other artists’ work. Indeed, when it comes to A Shropshire Lad, there is a veritable multiplier effect of allusion and quotation in other works throughout the twentieth century. This includes Dennis Potter’s disturbing play Blue Remembered Hills (A Shropshire Lad poem XL).

Secondly, Housman’s poems, and in particular the music they inspired, make reference to Wenlock Edge and the town of Much Wenlock where I live.

Thirdly, I have also lived in Kenya, the country that inspired Karen Blixen’s Out of Africa.

And fourthly, in the script of Sydney Pollack’s film of the same name, which derives more from the biographies by Judith Thurman (Isak Dinesen) and Errol Trzebinkski (Silence will Speak) than from Karen Blixen’s book, includes two very striking quotations from A Shropshire Lad.

Both arrive towards the end of the film, and both relate, directly and indirectly to Denys Finch Hatton, Karen Blixen’s lover who died in an unexplained plane crash at the age of 44. For more of their story go HERE.

The first and most heart-rending is at the burial of Finch Hatton up in the Ngong Hills. Meryl Streep as Karen Blixen reads, not from a prayer book, but from a book of poetry, and the poem she reads is poem XIX To An Athlete Dying Young. This is the final stanza:

And round that early-laurelled head

Will flock to gaze the strengthless dead,

And find unwithered on its curls

The garland briefer than a girls.

(You can read the whole poem HERE)

While I can find no biographical reference that supports the reading of the poem at the actual burial, I can only say that it could not have been more aptly chosen. In other words, if it is a Hollywood invention, then it is a good one. It adds to our understanding of both Blixen and Finch Hatton in real life.

Denys Finch Hatton had rare glamour.  He was man who was adored and admired by men and women alike. He was a consummate sportsman, a soldier, hunter. He was an elusive adventurer and the son of an English Lord. As a great lover of poetry  he would doubtless have known A Shropshire Lad very well. More importantly, he is said to have had a pathological fear of growing old, and was ever to be seen wearing a hat once his hair began to thin.

In her biography of him Too Close to the Sun, Sarah Wheeler makes the analogy with Icarus. This too is apt. With his shocking death, burned in his plane, the self-regarding sheen of aristocratic settler life was diminished. The film’s burial scene thus prepares us for Karen Blixen’s final exile from Africa. Loss piles on loss.

Before she leaves the country, the film shows her being treated to a drink in the ‘gentlemen only’ bar of Muthaiga Country Club, a restriction which she apparently infringed when first arriving in British East Africa. The toast she gives her hosts is one said to have been used by Denys:  ‘rose-lipt maidens, lightfoot lads’.  This comes from poem LIV:

With rue my heart is laden

For golden friends I had,

For many a rose-lipt maiden

And many a lightfoot lad.

By brooks too broad for leaping

The lightfoot boys are laid;

The rose-lipt girls are sleeping

In fields where roses fade.

So where are these quotations taking us? What exactly is being evoked by their appearance in the film script?

It all comes back to the unobtainable or unclaimable: of the lost life, love and land that I mentioned in the beginning. The settlement by British and European aristocrats of British East Africa (Kenya) in the early years of the last century was an epic romance, one filled with the notion of noble master and faithful ‘noble-savage’  servants. There was the pitting of human courage and wits against the African wilderness; a wilful dance of death wherein sporting valour was supremely admired.  There was a notion of overbearing entitlement; that East Africa was their own country; that only they understood it. As a dream, it was bound to fail. It is a visceral longing for something that cannot be possessed.

For Housman the loss was for a love he could not have: another man. He was a respected academic who ultimately lived as a recluse. He wrote the entire collection of 63 poems while living in London, and without setting foot in the part of Shropshire that he evokes. Of this anomaly he makes the terse comment that, having grown up in the neighbouring county of Worcester, “Shropshire was on our western horizon which made me feel romantic about it.”

And here is where Out of Africa – book, film, and the true lives behind, find common ground with A Shropshire Lad; the ‘I had a farm in Africa, at the foot of the Ngong Hills’ moment; the sense of tragic romance, ‘The happy highways where I went and cannot come again.’ Those ‘blue remembered hills.’ The human condition of longing for something we think we had, or should have, but never can. 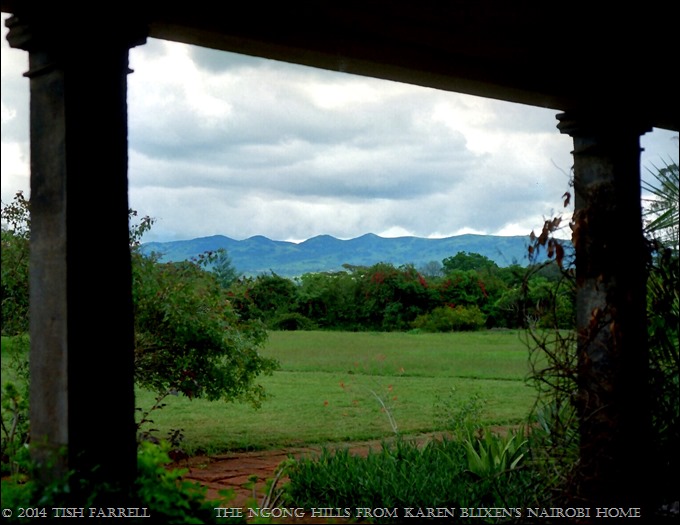 And finally then the music. Below are renditions of Butterworth and Barry. (The first begins with the song Loveliest of Trees, poem II, from which the orchestral piece derives). Compare and contrast, or simply ride the emotional tsunami – across Africa, or Shropshire, or wherever you think your lost Paradise resides.

Songs from an Inland Sea: “On Wenlock Edge”

A E Housman A Shropshire Lad  A Gutenberg e-book

22 thoughts on “Quoting Creatively: the ‘Out of Africa’ connection”

From Shropshire and My Shins Are Sharp

'I am of Shropshire, my shins be sharpe. Lay woode to the fyre, and dresse me my harpe!'

Knowledge Is A Weapon - Arm Yourself

Along the Long White Cloud

The Showers of Blessings

NOT A LOT OF PEOPLE KNOW THAT