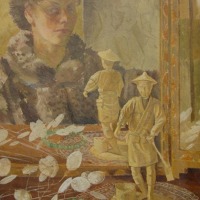 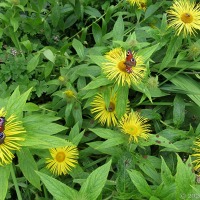 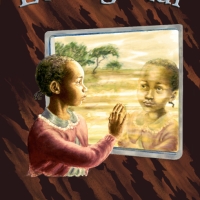 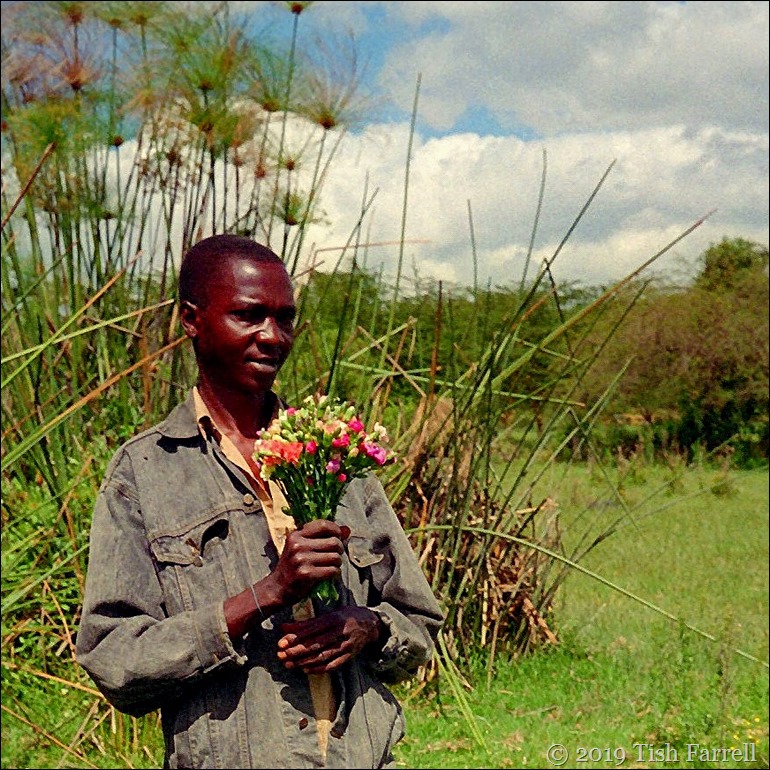 Even locals said that anything could happen in Kenya.  And so one Lake Naivasha morning, when I thought I was  alone in the wilderness outreaches of an old safari lodge, I was both surprised and unsurprised when a young man stepped out from the papyrus swamp clutching two bunches of carnations. Fifty bob, madame, he said after the customary greeting. He seemed nonplussed  when I started to laugh.

“Do you always keep your carnations in the papyrus,” I asked.

This exchange seemed to seal the deal. I didn’t even bother to haggle. And although I have no idea why I would have 50 bob on me in such a place, I bought a bunch. Given the general lack of wazungu humanity in that particular location, I also wondered  how long he had been waiting for the likes of me to come along; or how long he would have been prepared to wait for a customer. Or if I was just the unexpected thing that happened to him, rather than he to me. (You could tie yourself in knots second guessing). The rest of the lodge guests, I knew, were male entomologists, engaged all day in seminars and workshops; only I was free to wander about the hotel  grounds buying flowers for which I had no particular need.

For the rest of this story see: Carnations, Crooks and Colobus at Lake Naivasha 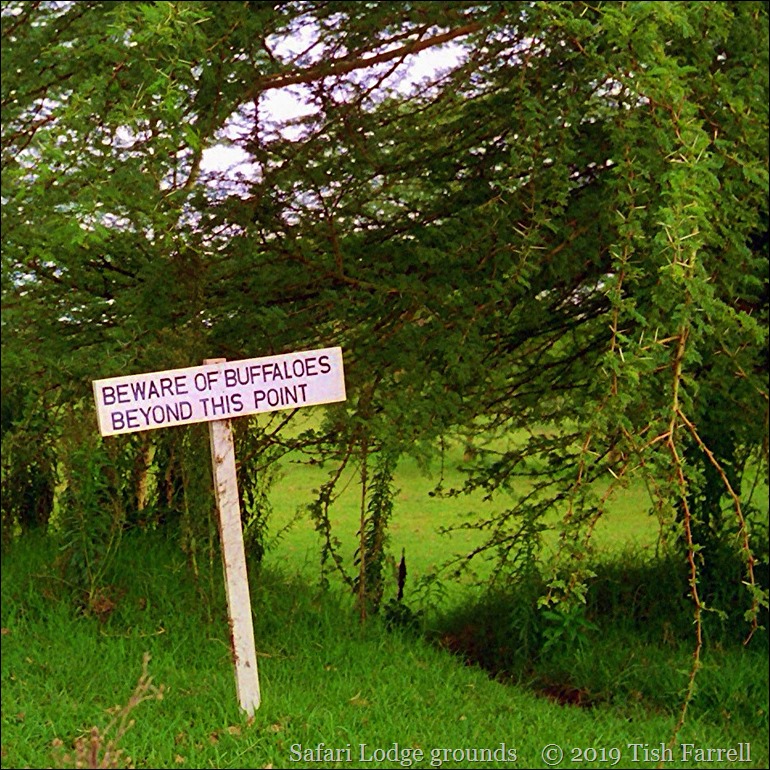 19 thoughts on “Shopping In The Papyrus At Lake Naivasha”