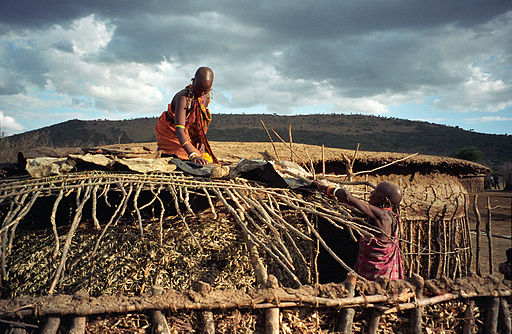 I’m thinking of women whose life is immeasurably harder than mine. Could I, for instance, walk the Maasai woman’s barefoot daily trek across wild bush country, searching for firewood, fetching water, taking produce to market? Could I have reared children in the dung and wattle hut that I had built myself? Could I live obeying a husband’s commands even when I thought them wrong? What kind of bravery, tenacity and inner strength would I need to live this way, and to still live well? These days, things are slowly changing for Maasai women, not least because campaigners from their own communities are pressing for girls’ education, the end of genital mutilation and forced teen marriages. But for outsiders visiting the Mara it is all too easy to see only the grinding poverty and the reconstituted, fit-for-tourist shreds of former warrior glamour. But before jumping to too many conclusions about what is really going on, here is my version of a Maasai traditional story that sheds some light (literally) on their own views of the man-woman relationship.

And the moon still shines

Long ago Sun wanted a wife
so he married Moon and they made a pact,
to ply the sky in endless round,
Sun ahead, Moon behind.
And each month, tiring of the trek,
Sun carried Moon-Wife on his back.

But then one day they came to blows.
Moon crossed Sun and Sun lashed out,
beating his Moon-Wife black and blue.
Moon struck back. She slashed Sun’s brow.
He gouged her cheek, plucked out an eye.

Later Sun fumed: I’ll shine so hard
that none will ever see my scars.
While Moon tossed her head:
Why hide my wounds?
I still light up the night sky. 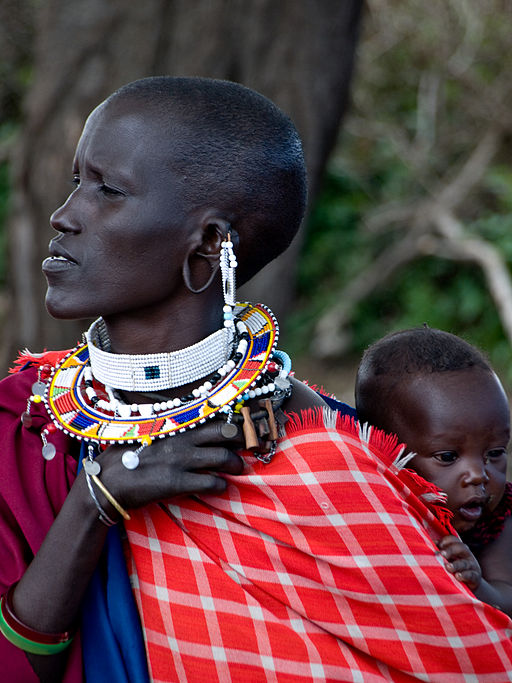