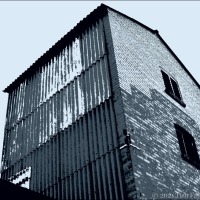 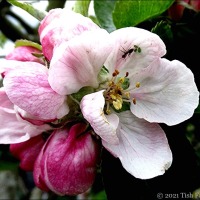 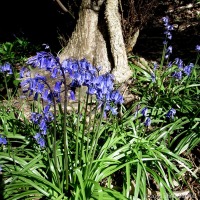 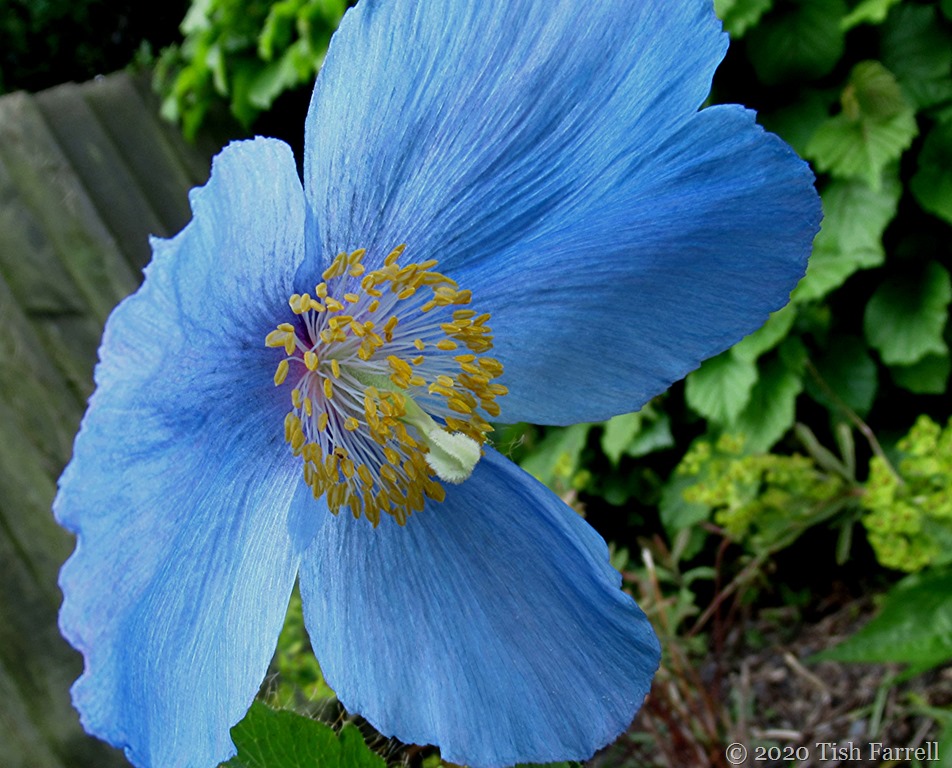 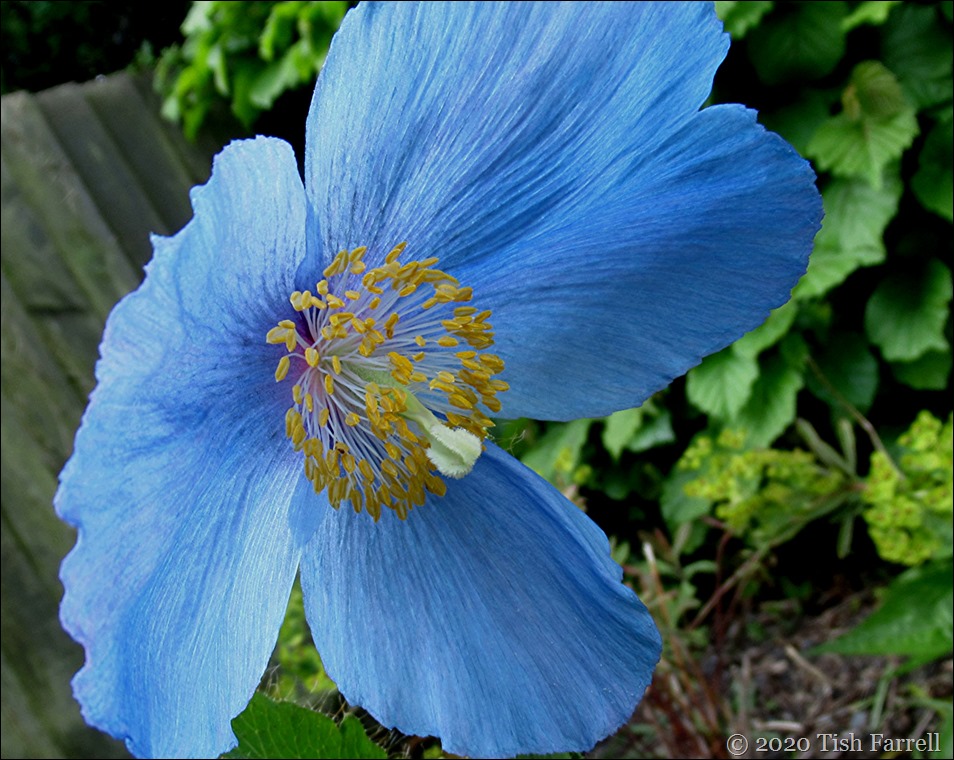 Now here’s a change of style from our roadside show-offy red poppies posted earlier in the week: Meconoposis Lingholm, a blue Himalayan poppy.  It is a newcomer to the shady, behind-the-shed corner of the Farrell domain. I bought it  last autumn on-line from the very excellent Ballyrobert Gardens in County Antrim, Northern Ireland. (It’s amazing what excellent plants people you can discover in the gardening section of ebay.)

The poppy was little more than a large ‘plug’ when it arrived with the rest of my order. I dithered about, wondering whether to pot it on (and worry about it freezing in its pot if we had a hard winter) or to plant it out while it had time to establish itself, but still hope that we wouldn’t have a hard winter. I opted for the latter course, and then it poured with rain for the next five months, with hardly a sign of frost. And so I worried instead that it would get water-logged and rot. When it died down, leaving not one single trace of itself, I thought I’d lost it.

Which just goes to show you can do a lot of worrying about nothing. Besides, I knew very well that I’d taken the best care I could when I planted it. Anyway, the rather hairy leaves started poking through the mulch in April and the single bloom began opening about a week ago with another bud behind it. But what a floral wonder! I’m hoping it’s going to thrive now, though mostly only Graham will get the benefit. I planted it to give him a view from his shed window while he’s grinding and drilling and making odd constructions that only he understands. 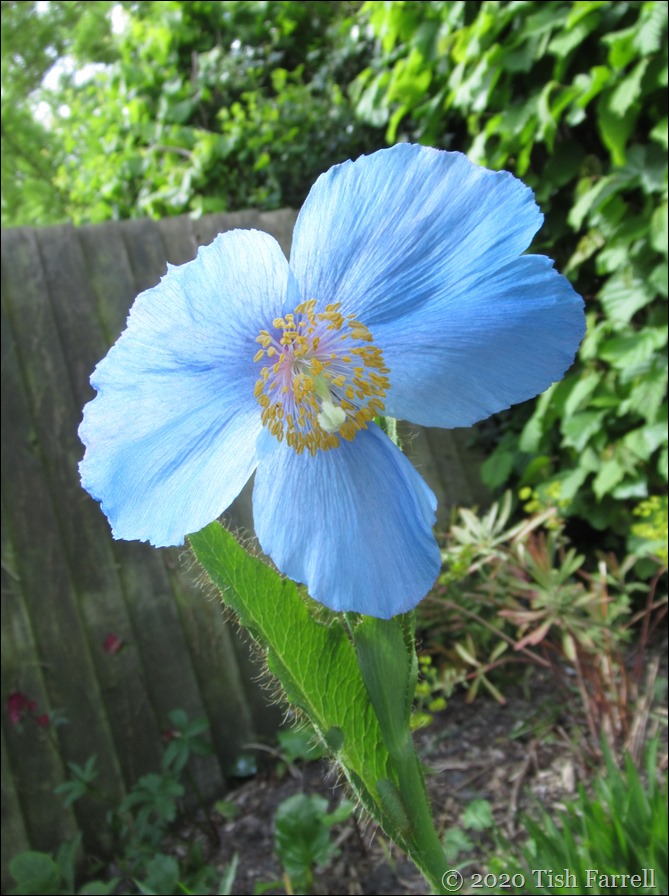 46 thoughts on “A Cool Himalayan Blue”