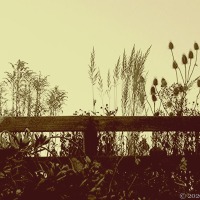 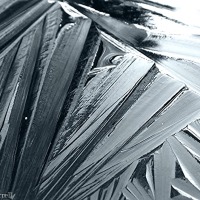 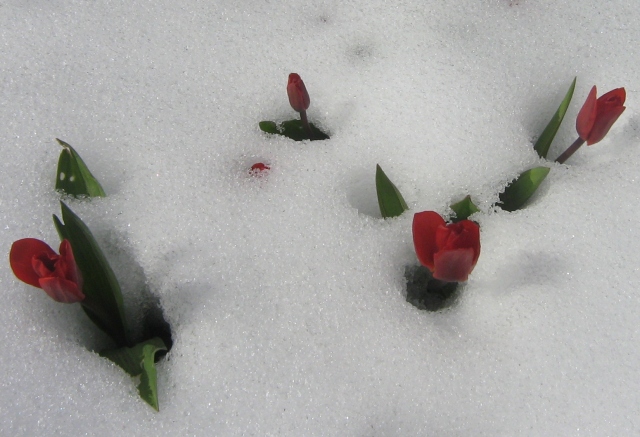 Snow at Easter! I took this photograph last week as the slightest thaw began. Earlier that day, the buds had loomed beneath the ice crust, looking like blood spots rising from the earth. But then the sun came out and the tulips, red-hot, burned their way out, leaving smooth hollows in the snow. For me, as voyeur, the wind was biting cold and I was soon frozen through. I dived indoors whining at the unseasonal frigidity, and then as ever, in whining-writer mode, began to take the tulips’ triumphal expression personally. What about my own creative impulse? Why cannot I manifest my intentions with such exuberance, and with such elegant economy? And under such extreme weather conditions too?

And so as one thing leads to another, I thought of Robert Louis Stevenson bemoaning how writers alone among artists are “condemned to work in mosaic with finite and quite rigid words” (The Art of Writing), or how the true author knows how “to judge his own stuff’s worth, without pity, and destroy most of it” (Colette). Or how if I were Tolstoy I would only ever write if I could dip my pen in the inkpot and leave behind a shred of my own flesh (and thus write later only from the stew of my own life force perhaps?) Then I uploaded the photo and studied it on my computer screen. Isn’t there a story, I thought, that begins with a silent, winter’s world, and a queen sitting and sewing at her castle window and, as she pricks her finger on the needle, three drops of blood fall into the snow… 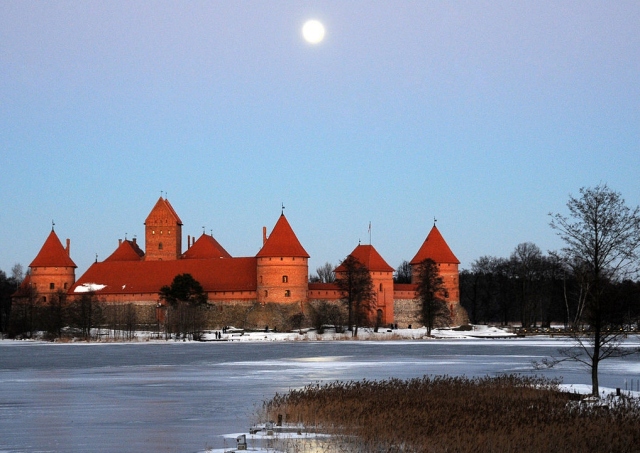 4 thoughts on “…of creation’s imperative”