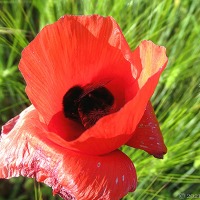 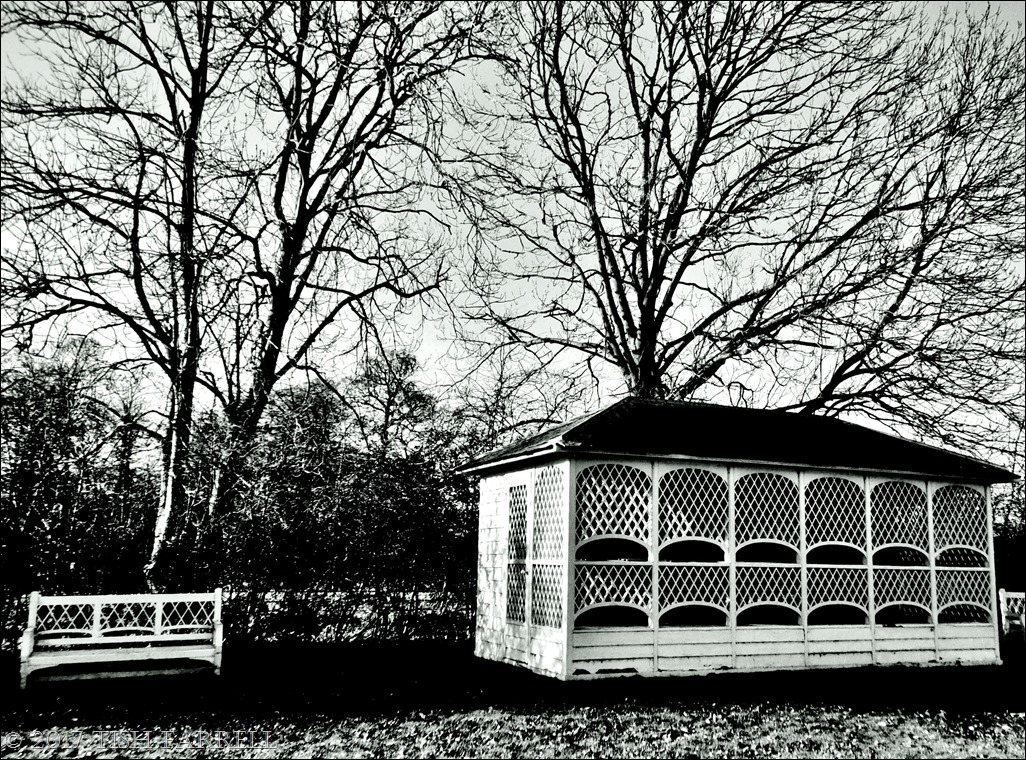 Well, I’d never seen one of these before.  There it was outside the walled garden at Attingham Park, one of Shropshire’s grandest historic houses.  Closer inspection and the spotting of an information panel inside one of the half-moon ‘windows’ yielded the knowledge that it was in fact the bees knees in accommodation – a grand house commissioned specially for the Second Duke of Berwick’s bees.

The house was originally sited in the Duke’s extensive orchards to encourage the pollination of the fruit trees. Behind each opening there would have been a traditional hive or skep – an upturned, domed basket made from coils of straw. This apian ‘des res’ apparently dates from the early 1800s and is only one of two known Regency examples in the country. The great landscape designer Humphry Repton and architect John Nash were both employed at Attingham around this time, and so either one could be responsible for the design.

The hall and park are in the care of the National Trust, and it is currently one of their most visited properties – over 400,000 visitors last year and growing. Millions have been spent on the house, and the next huge project is the recreation of Lord Berwick’s pleasure grounds. Nor have the bees been forgotten. There are a quarter of a million honey bees in the Park, and the Trust has recently established a large, new apiary in the Deer Park. There is also a National Observation Hive in the orchard where you can watch the bees coming and going. Attingham honey may be going on sale soon. So a big cheer to the National Trust for championing the bee cause, this in the face of determined eradication of the species by the Big Unfriendly Pesticide Giants. We’ll all be very sorry if bees become ‘a thing of the past’.

The walled garden in winter: a restoration project in progress. You can just glimpse the orchard beyond the far wall.

Black & White Sunday: Traces of the Past Now visit Paula for her fine entry.

32 thoughts on “Traces Of The Past ~ And Who Do You Think Lived In This Little House?”